In one of the most aggressive actions against the independent press in Nicaragua, the country's public prosecutor has called at least 16 journalists as witnesses or has named them among those investigated in a case of alleged money laundering.

One of the most serious cases is that of the Univision correspondent, María Lilly Delgado. The journalist went from "witness" to "being investigated" in three days, and according to the most recent statement from the Nicaraguan public prosecutor, the journalist is prohibited from leaving the country, as well as from attending certain meetings and going to particular places, and speaking with other people linked to the case. As reported, her bank accounts were frozen. 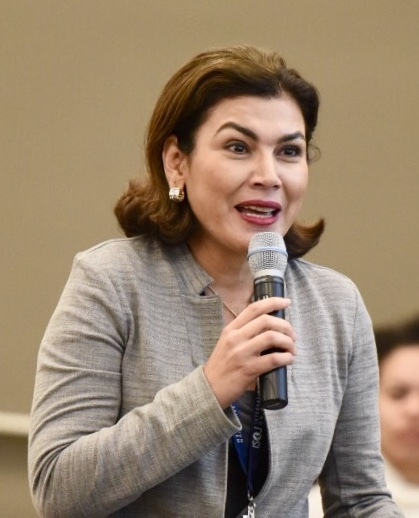 The situation began on May 21 when the public prosecutor summoned Cristiana Chamorro, former director of the Violeta Barrios de Chamorro Foundation – an NGO that promotes freedom of the press and independent journalism in the country – as someone investigated for the alleged crime of money laundering. The summons was made after the Ministry of the Interior (Migob, for its acronym in Spanish) presented the complaint to the investigating body.

The Violeta Barrios de Chamorro Foundation announced it was ceasing operations on Feb. 5, 2021 because it would not be subject to the Foreign Agents Law, approved by the Assembly in October 2020. The purpose of the law is to control the external resources that people and civil organizations receive from international sources.

The accusation against Chamorro, who could be a candidate in the next presidential elections, is made using the Foreign Agents Law. The involvement of journalists in the investigation has to do with the financial and other support that the foundation gave to the media or journalistic projects at some point.

Delgado was among the first journalists to be summoned "for interviews as witnesses.” Along with her, María Lourdes Arróliga and Guillermo Medrano, who worked at the foundation, were also summoned. "These people at all times refused to collaborate," the public prosecutor said in a May 26 statement. However, in statements given that day the journalists denounced that they were not allowed to be with their lawyers and for this reason they had refused to testify.

The journalists denounced that the investigating body had threatened to link them to the case as being investigated for this refusal. Indeed, in a May 28 statement, the public prosecutor announced that Delgado, Arróliga and Medrano had been called again to testify, but this time as those “being investigated.”

In the most recent release, dated June 1, the public prosecutor announced that it had requested "precautionary measures of immigration retention (to prevent them from evading the investigative process carried out against them)" as well as other prohibitions, including communicating with people related to the case, for Delgado, Arróliga, Medrano and Chamorro. Chamorro was disqualified from holding public office. 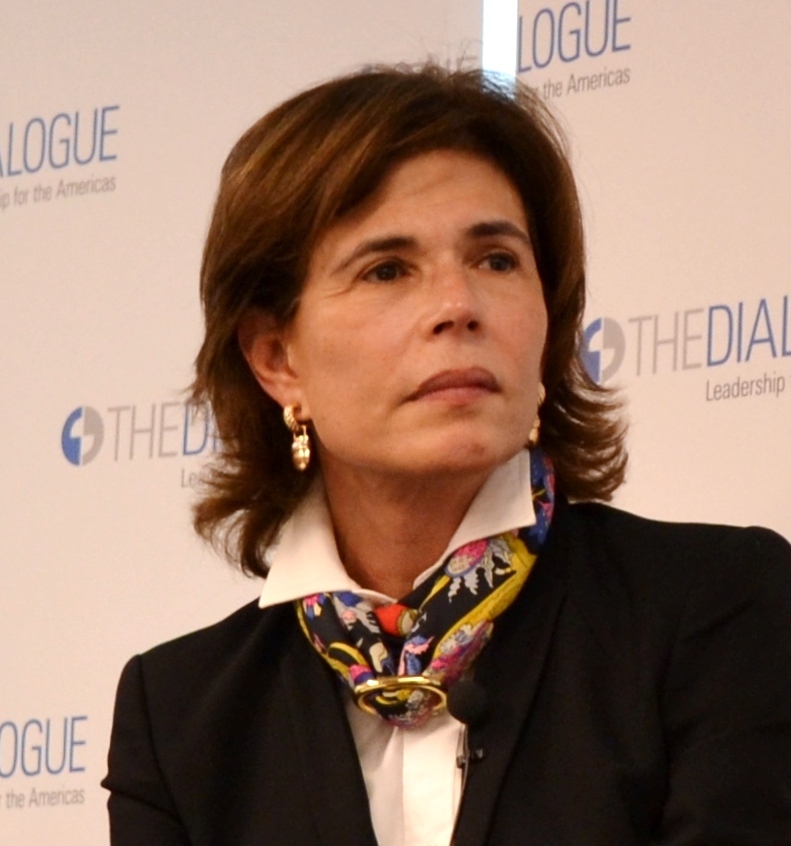 This June 2, Chamorro's home was searched and she was ordered detained. Some journalists at the scene have reported that the police detained them and forced them to leave the scene. “They don't want the search and capture of [Cristiana Chamorro] to be recorded. Once again, there is a paramilitary presence identifying reporters and they report to the officers,” journalist Wilfredo Miranda wrote via Twitter.

According to Confidencial magazine, on May 28, before being prohibited from talking about the issue, Delgado told reporters that a prosecutor explained to her that she was being investigated for her “connection” to the alleged “mismanagement of the funds of the Violeta Barrios de Chamorro Foundation.”

Delgado also explained that her only link with the foundation had been through training given to other journalists.

Although these cases have garnered the most attention due to the seriousness of the accusations, they are not the only journalists being targeted.

Some of the names that have been released by both the public prosecutor and other media include Fabio Gadea (89), owner of the popular radio station La Corporación and also a former presidential candidate; Verónica Chávez, co-owner of the channel 100% Noticias; Paula Smith Ruíz, representative of La Costeñísima radio; Roberto Mora Cárcamo, from Radio ABC stereo Estelí; Aníbal Toruño Jirón, director of Radio Darío in León; and Patricia Orozco, former director of the radio program Onda Local.

International rejection and call to protect the press

The situation has not gone unnoticed and has been pointed out by journalists and by press freedom organizations as a new strategy by the Daniel Ortega government to censor, intimidate and persecute journalists considered critical of his administration, as well as political opponents.

"From our perspective, it is part of the deepening of the authoritarianism built by the current government, which wants to perpetuate its political project in power through the criminalization, persecution and silencing of dissent, and in particular, of the press in Nicaragua," Leopoldo Maldonado, regional director of Article 19 Office for Mexico and Central America, told LatAm Journalism Review (LJR).

"The international community must keep an eye on the situation in Nicaragua, not normalize what is happening and continue to denounce the undemocratic state of things that are being imposed," Maldonado said.

Pedro Vaca, Special Rapporteur for Freedom of Expression of the Inter-American Commission on Human Rights (IACHR), wrote on his Twitter account: “It is terrifying to note that there is not a single power of the State that can be outside the sophisticated device of censorship that has been activated in [Nicaragua]. The 'express' summons to journalists by the public prosecutor are the most recent method to intimidate and suffocate public debate.”

"It is a crucial year for Nicaragua, in which the plurality of ideas is called to shine, in which it does a lot of harm to force citizens to see their environment in one color and in the official tonality," Vaca continued. "In this restrictive panorama, the independent press must be protected."

In a statement, the Committee to Protect Journalists (CPJ) stated that "Nicaraguan authorities must refrain from opening criminal investigations into the work of journalist María Lilly Delgado and any other members of the press.”