Haitian journalist shot during protests against the government

Haitian journalist Robenson Sanon was hit by a bullet in his forearm while covering protests in Port-au-Prince on Feb. 13. 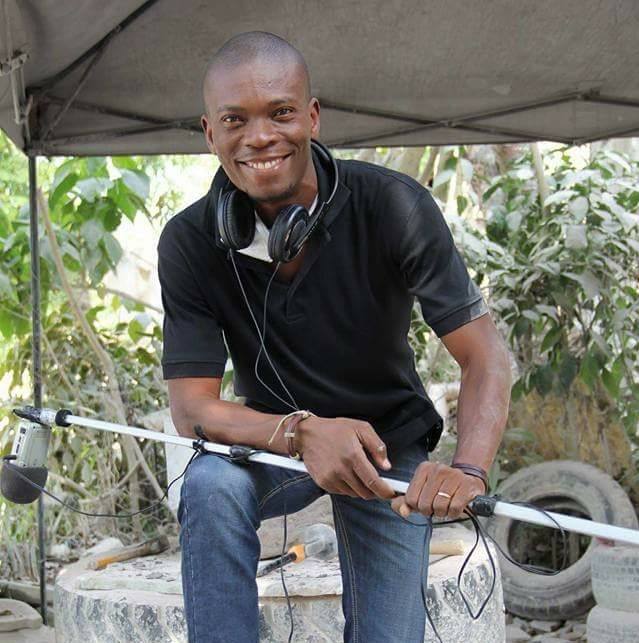 According to what Sanon told the Committee to Protect Journalists (CPJ), he was injured during a confrontation between police and demonstrators. The shooting took place in the midst of a week-long protest against the government of President Jovenel Moïse. The journalist is a Reuters correspondent in Haiti, CPJ said.

The Haitian newspaper Le Nouvelliste reported that Sanon was initially taken to the Haiti State University Hospital (HUEH), but the unit had no doctors or bandages available. Afterwards, the journalist was sent to the Bernard Mevs Hospital, where he received care and was released the same day. According to the publication, there was no fracture in the injured arm.

According to AFP, the protest in which Sanon was injured occurred in the center of the Haitian capital. The country has faced violent demonstrations for at least a week due to a "profound political crisis," the agency added. Six deaths have been reported since the beginning of the protests.

The AP reports that the population has revolted because of rising inflation and the government's failure to punish corruption cases.

CPJ, however, said the demonstrations should not be used "as an excuse to delay an investigation into the circumstances around Robenson Sanon’s shooting.”

"Journalists in Haiti must be able to cover breaking events like protests without facing gunfire or other dangers,” said Natalie Southwick, CPJ Central and South America Coordinator, according to a release from the organization.