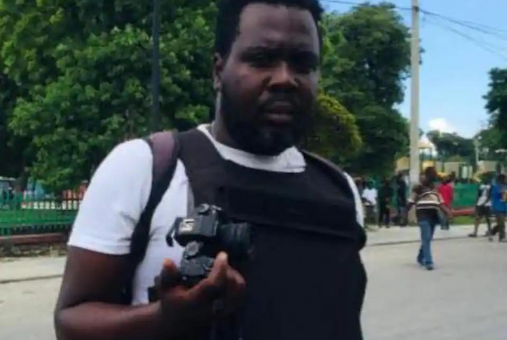 Two journalists were killed by gang members in Haiti on Jan. 6. A police report said their bodies had been recovered with "large-caliber bullet wounds," according to AP. Several organizations demand thorough investigations. 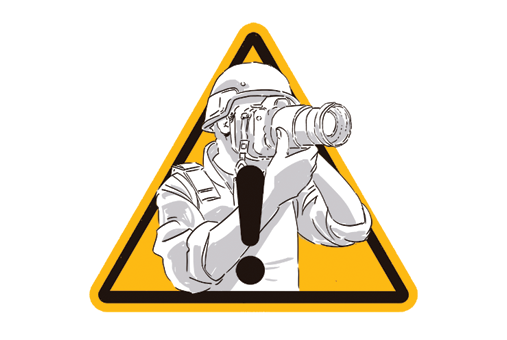 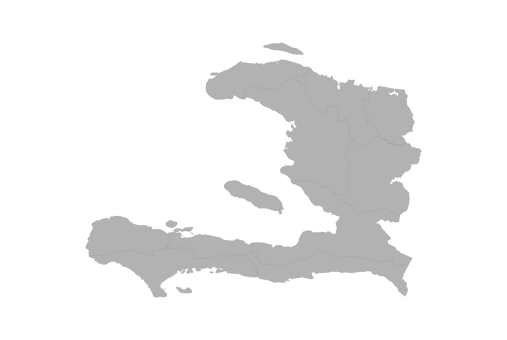 A Haitian journalist was hit by a gunshot as police fired live ammunition during a protest in Port-au-Prince on Sept. 30, according to the radio station where he works, Radio Sans Fin. 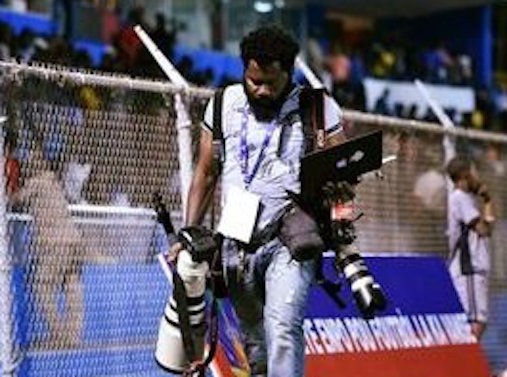 Haitian photojournalist Dieu Nalio Chery was hit in the face by a bullet after a senator shot his gun in the country’s Senate yard on Sept. 23, as reported by the Miami Herald.

Luckson Saint-Vil, a journalist for the site Loop Haiti, was on his way home in southern Haiti when his vehicle was shot multiple times. He survived.

The car of Haitian journalist Kendi Zidor, reporter and columnist for newspaper Le National, was shot several times in Port-au-Prince, according to local media.

Radio journalist killed in Haiti amid protests against the country's president

Vehicles at Radio TV Ginen were set on fire on June 10 and the attack was denounced by Rospide before his death, according to AlterPresse. 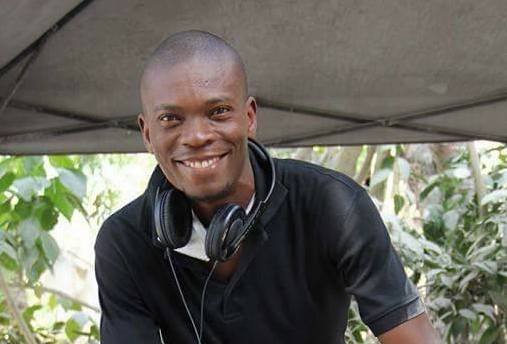 Haitian journalist shot during protests against the government

Haitian journalist Robenson Sanon was hit by a bullet in his forearm while covering protests in Port-au-Prince on Feb. 13.

Haitian National Police (PNH, for its initials in French) said on April 4 that it has detained two people allegedly related to the disappearance of photojournalist Vladjimir Legagneur who was last seen on March 14.

Five years after earthquake, Haiti’s journalists show resilience amid threats to freedom of the press

Five years after a 7.0 magnitude earthquake struck Haiti, the country's journalists face threats, harassment, and silencing by government supporters and, on occasion, the president himself. While journalism had an urgent and imperative role in the aftermath of the earthquake, Haitian journalists have maintained a steady criticism of reconstruction efforts and, as a result, have been vilified by authorities.