Juan Sánchez Moreno, who was commander of the Attorney General's Office of the state of Puebla, was convicted on Jan. 15 for the crime of torture against Mexican journalist Lydia Cacho, which occurred in 2005, according to freedom of expresson organization Article 19 Mexico. 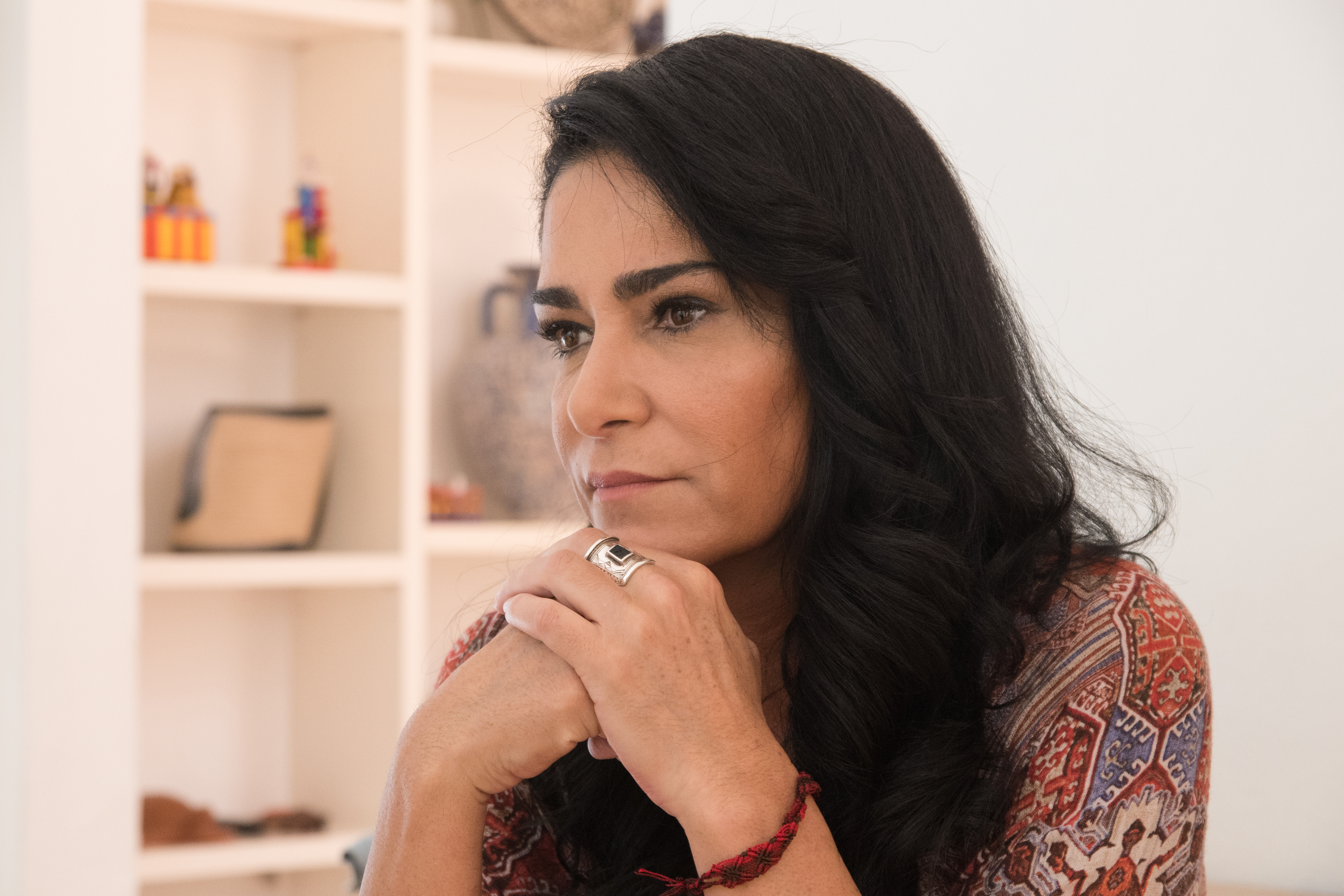 Sánchez Moreno must serve five years and three months in prison, and pay a fine of 12,133 Mexican pesos (approximately US $644), the site Infobae reported.

"This sentence contains a penalty that does not address the seriousness of the acts of torture or the command post occupied by Sánchez Moreno," Article 19 wrote via Twitter.

According to Article 19, this is the second sentence against someone involved in the 2005 arbitrary detention and torture of Cacho. On Oct. 17, 2017, José Montaño, former commander of the Puebla Police, was also sentenced to five years and three months in prison. Subsequently, his conviction was increased to six years, the organization added.

In August 2019, a federal judge issued an arrest warrant against the former governor of Puebla, Mario Marín Torres, and against the textile businessman, Kamel Nacif Borges, for their alleged responsibility in torture against journalist Lydia Cacho; but they have not been captured, Article 19 reported.

The events for which Cacho has been demanding justice for 14 years took place in 2005. That year, Cacho wrote the book “Demonios del Edén. El poder que protege la pornografía infantil” (Demons of Eden. The power that protects child pornography) where she gave an account of a network of child pornography in which public authorities and recognized businessmen of the country such as José Kamel Nacif Borge were allegedly involved.

In July 2005, Nacif filed a complaint against Cacho in the state of Puebla for the crimes of defamation and calumnia (charges of which she was later acquitted). The journalist was detained in the state of Quintana Roo in December 2005 and taken to Puebla on a journey of more than 20 hours in which, according to Cacho's complaint made to the UN, she was the victim of psychological and physical torture, touching and sexual advances, death threats, and verbal and physical violence.

Subsequently, at the headquarters of the Attorney General of Puebla, the journalist said, she was also a victim of sexual touching and physical and verbal violence. She was released after paying a bond of 70 thousand Mexican pesos (approximately US $ 3,700).

On July 31, 2018, the United Nations Human Rights Committee issued a resolution regarding the Cacho case. According to the Committee, the Mexican State violated some of the human rights established in the International Covenant on Civil and Political Rights such as gender equality, prohibition of torture, freedom and personal security, freedom of expression, among others.

On Jan. 10, 2019, the Mexican State offered public apologies to Cacho for what happened, as part of the resolutions adopted by the State following the decision of the UN Committee.

“One year after the recognition of the responsibility of the Mexican State and the public apology to the journalist @lydiacachosi [Lydia Cacho], for the human rights violations perpetrated against her 2005, there is still no justice, and the integrity of Lydia remains at risk,” Article 19 wrote via Twitter.