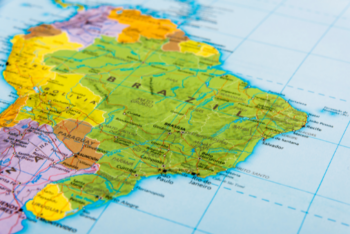 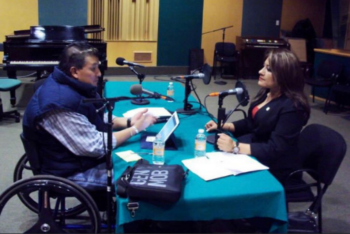 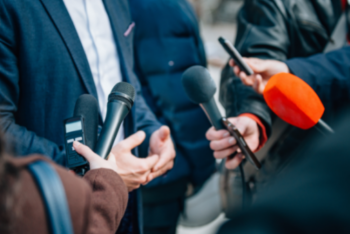 About 70 percent of the local media in Argentina work mostly with freelancers or commissioned collaborators, according to FOPEA report

The FOPEA report, "Situation of Local Journalism in Argentina," found that about 70 percent of the local media in Argentina work mostly with freelancers or commissioned collaborators. FOPEA surveyed 2,464 media outlets and 13,597 journalists from the 23 provinces of the country and the federal district, the Autonomous City of Buenos Aires. 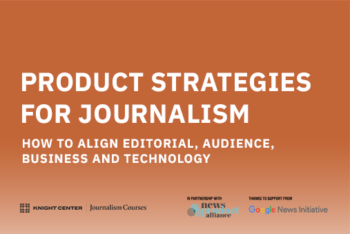 “Product Strategies for Journalism: How to align editorial, audience, business and technology” is available as a self-directed course in English, Spanish and Portuguese on the JournalismCourses.org online learning platform! 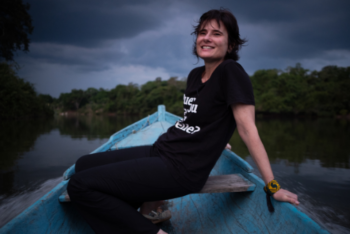 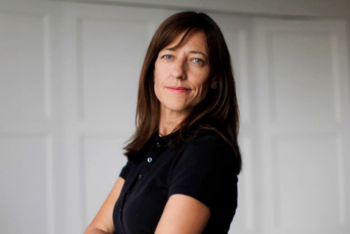 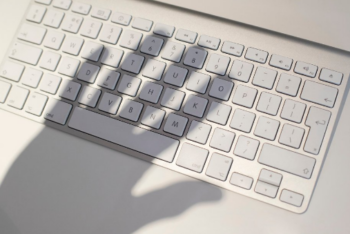 Peruvian journalists from two media outlets are harassed and threatened online by supporters of radical ultra-right and anti-vaccine groups. 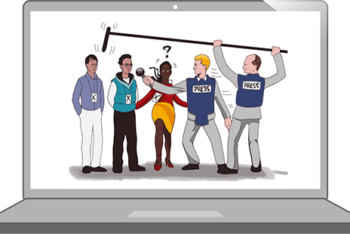 With the launch of the Gender Balance Guide for Spanish-language media, organizations WINN and WAN-IFRA seek to help journalists and media improve coverage of the issue. 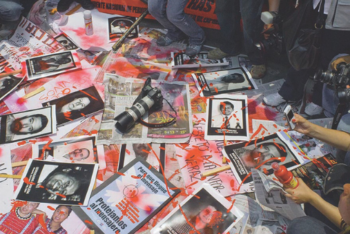 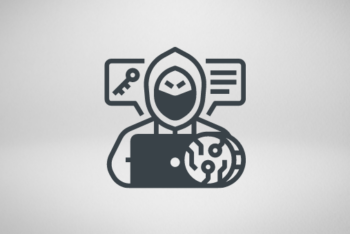 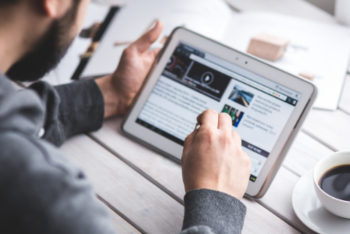 Through a declaration to “defend the value of professional journalism in the digital ecosystem,” 18 organizations from the Americas call for a debate on the payment of content by digital platforms. 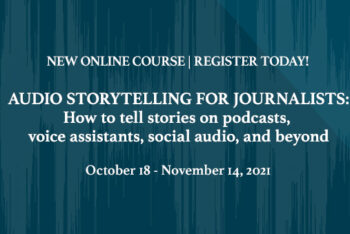 The Knight Center for Journalism in the Americas is offering a new online course on the fundamentals of audio storytelling, from finding a focus, to writing and interviewing, to voice performance.