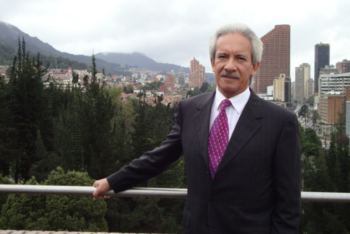 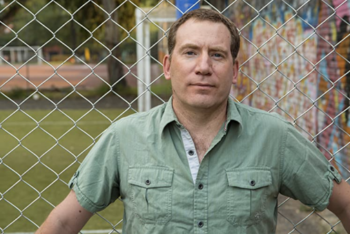 Winner of the Gold Medal of the Maria Moors Cabot Awards 2022, Ioan Grillo talks about how through journalism he has been able to show the world what lies behind the violence caused by drug trafficking in Mexico. He has written three books and has had hundreds of feature stories published in international news outlets. 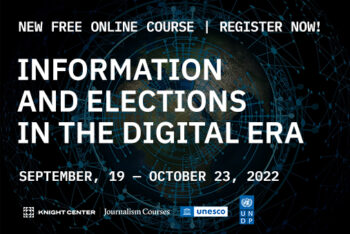 'Information and Elections in the Digital Era:' Sign up for Knight Center’s free online course in four languages

To prepare key stakeholders for how new technologies affect information and elections, the Knight Center joined forces with UNESCO and the UNDP to organize a free multilingual online course. Students will learn standards of freedom of expression and will be exposed to recent experiences on how to address disinformation, misinformation, and hate speech that spread during electoral processes. 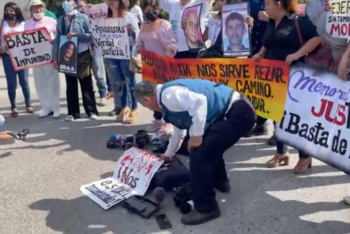 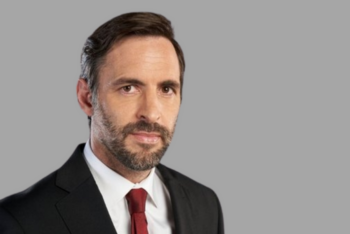 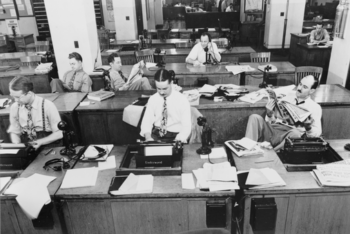 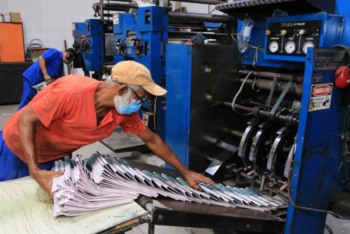 Journalist cooperatives in Brazil: managing themselves and staying afloat

In 2022, the two oldest cooperatives of Brazilian journalists still in operation will reach 15 years of uninterrupted activity: Tribuna Independente and Portal Desacato. These achievements, worthy of celebration, happen through a daily dose of resilience and the financial effort of journalists who found in managing themselves a solution to survive in the market. 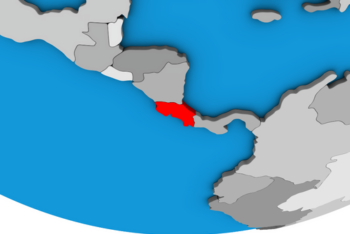 Three months into his presidency, the controversial, embattled Rodrigo Chaves has given Costa Ricans an unsparing earful of his feelings toward the press. In that respect, even the leader of the ‘Switzerland of Central America’ is no exception to the Central American rule. At the same time, it’s ironic that Costa Rica remains a haven for journalists exiled from Daniel Ortega’s Nicaragua. 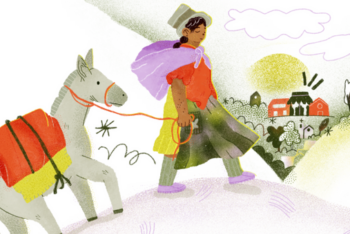 On August 9th, Cultivate, Distribute and Eat: The Road to Food Sovereignty, an investigation by the Latam Coalition supported by the Women's Media Foundation, was published. The stories are told from the experiences of women and LGBTQ+ people and the creative team followed a gender perspective. 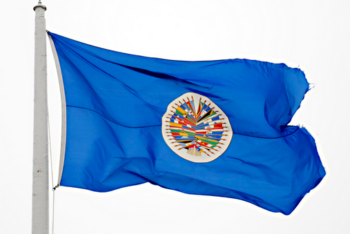 Aware that widespread disinformation and threats to press freedom pose threats to democracy, the General Secretariat of the Organization of American States (OAS) launched the Center for Media Integrity of the Americas. This center intends to hold training seminars and conferences and offer grants to encourage the production of journalistic investigations. John Feeley, executive director of the new Center, spoke to the LatAm Journalism Review about the initiative. 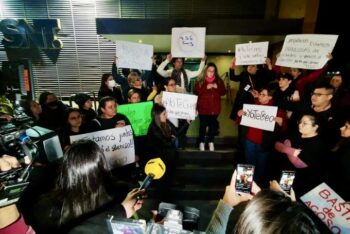 The Paraguayan Union of Journalists and press collectives are defending the rights of the country's women journalists and female media workers to report harassment in the newsroom and not be fired as a result, which has been the case recently.