Journalist Safety in Latin America and the Caribbean

The following reports are part of a LatAm Journalism Review project on journalist safety in Latin America and the Caribbean, which is funded by UNESCO's Global Media Defence Fund. The stories focus on prevention of aggressions against journalists in the context of protests and violent conflict; the development of mechanisms to protect journalists from harm and the investigation; and prosecution of cases of violence against journalists. We’ve compiled all of the stories published so far as part of the series, and have linked to them below. 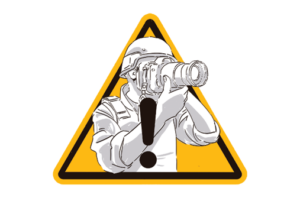 The spike of public protests that sometimes turned violent requires guarantees from the State, but also preparation by Latin American journalists who find themselves in the midst of confrontations. Whether reporting on a demonstration against political corruption or rises in bus fare or illegal logging, preparing for these kinds of assignments can involve not only research into the people and issues involved, but also how to protect oneself from potential violence. 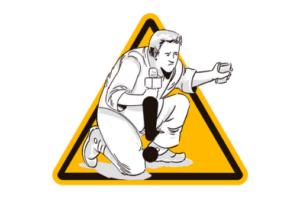 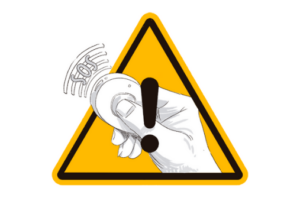 As violence against journalists has increased in Latin America, several countries have created protection mechanisms designed to implement safety measures for journalists reporting attacks or threats against them. This trend intensified after 2012, when the United Nations launched its Plan of Action for the Safety of Journalists based on the “three Ps”: prevention, protection, and prosecution. 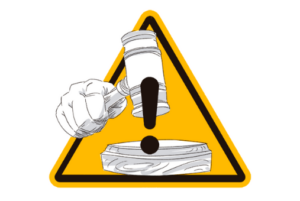 Part 4: Investigating and prosecuting cases of violence against journalists

Mexican special prosecutor for crimes against freedom of expression has a long history, but produces few results