Radio journalist killed in Haiti amid protests against the country's president

Journalist Pétion Rospide, a presenter for Radio sans fin, was shot while driving home from work on the night of June 10 in the Haitian capital of Port-au-Prince. 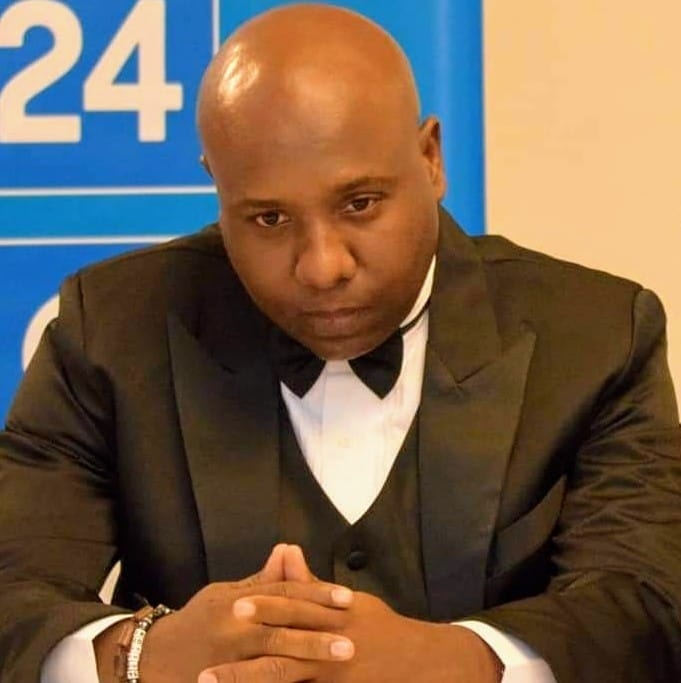 The journalist was killed at a time when the country is seeing protests against President Jovenel MoÏse and calls for his resignation following corruption allegations, as reported by The Associated Press (AP). Journalists are also being attacked during these demonstrations.

Also on that day, protesters beat a journalist with the state-owned Télévision Nationale d’Haïti, according to Reporters Without Borders (RSF, for its acronym in French), and the AP reported that a photographer with the newspaper Le Nouvelliste was hit by a rubber bullet.

Vehicles at Radio TV Ginen were set on fire on June 10 and the attack was denounced by Rospide before his death, according to AlterPresse. Also, Radio Tele Vinen reporters were hit with rocks that day and their cars were vandalized, AP said.

In a joint statement, which was shared by Le Nouvelliste, the National Association of Haitian Media ANNH) and the Association of Independent Media of Haiti (AMIH) called for security for journalists, including from the police.

Emmanuel Colombié, head of RSF for Latin America, called for justice for Rospide.

“It is also the government’s job to guarantee the safety of journalists covering the protests. They have a key role to play in the current turmoil,” he said, according to an organization press release.