There has been another advancement in the case of the 2014 murder of Paraguayan journalist Pablo Medina and his assistant Antonia Almada.

An appeals chamber in the department of Canindeyú upheld the sentence of Vilmar “Neneco” Acosta Marques, a former mayor, who received 29 years in prison and 10 years of security measures for being the instigator of Medina’s murder, ABC Color reported. 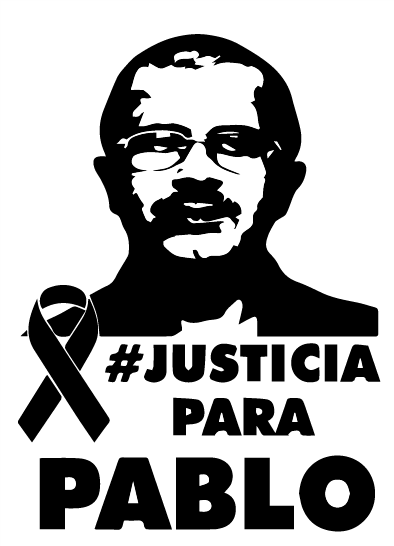 The decision, made on Dec. 19, 2018, comes a year to the day after Vilmar Acosta Marques was sentenced. At the time, the prosecution argued that Vilmar Acosta Marques wanted to silence Medina, according to ABC Color. The president of the sentencing tribunal had said evidence from the trial showed the former mayor threatened Medina multiple times, but that the journalist continued to denounce his alleged involvement in illegal acts, the newspaper said.

It was confirmed in September 2018 that a Brazilian federal judge decided Flavio Acosta Riveros would be tried by a popular jury of seven Brazilian citizens in Curitiba, according to Ultima Hora. He was detained in Paraná state in southern Brazil on Jan. 9, 2016.

Wilson Acosta Marques is still on the run and investigators do not know his whereabouts, Ultima Hora reported.

Medina, a regional correspondent for newspaper ABC Color, was returning from a reporting trip to an indigenous community on Oct. 16, 2014 when his vehicle was intercepted by armed men outside of Curuguaty and he was shot several times. Almada was also hit and later died.

Medina covered drug trafficking in eastern Paraguay near the Brazilian border and was threatened for it. He even previously worked with police protection.

His brother Salvador Medina, also a journalist, was killed in January 2001 in Capiíbary in the same region.