Protests come and go in condemnation of the growing violence suffered by journalists in Mexico, while President Andrés Manuel López Obrador continues to frequently spend time in his daily morning conferences to attack, intimidate and disqualify media outlets and journalists who have revealed alleged corruption scandals of his family members or close collaborators.

These journalists have used the means at their disposal to raise their voices and defend their right to inform. Just as journalist Carlos Loret de Mola did in a video on his Twitter account after the president revealed the alleged million-dollar income he had earned for his work for different media.

However, the journalists most affected by the violence, those who have been killed or have survived assassination attempts, do not have access to mainstream media or social media accounts with millions of followers to make their pleas for help heard in this climate of violence.

So far in 2022, five journalists have been killed in Mexico and at least three more have had narrow escapes from death in attacks with firearms.

What these news professionals have in common is that they are independent journalists or work in their own digital native projects or in news outlets based on social media. They are also alike in that their work focuses on local issues, especially security, crime, politics, and corruption. 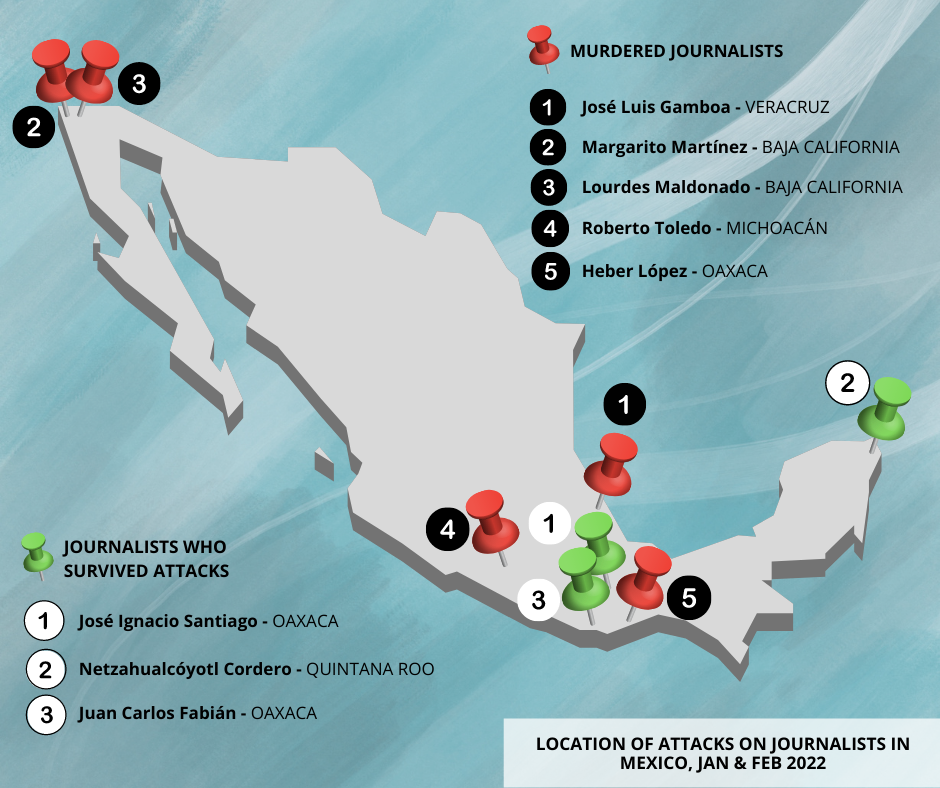 Names of the journalists who were victims of violence in Mexico in the first two months of 2022 and the states of the country where the attacks took place. 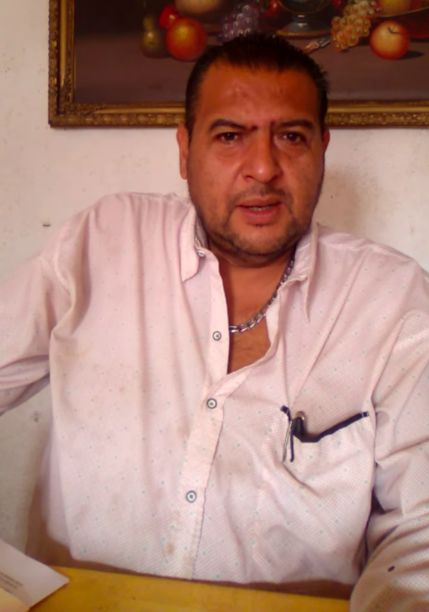 Cause of death: He received at least seven stab wounds and his body was found in a neighborhood in the Port of Veracruz.

Additional information: Gamboa is the fifth journalist assassinated during the administration of Governor Cuitláhuac García in Veracruz. A few days before his death, Gamboa had posted criticism on social media of the lack of security and the supposed protection by municipal authorities of alleged extortion in the city. 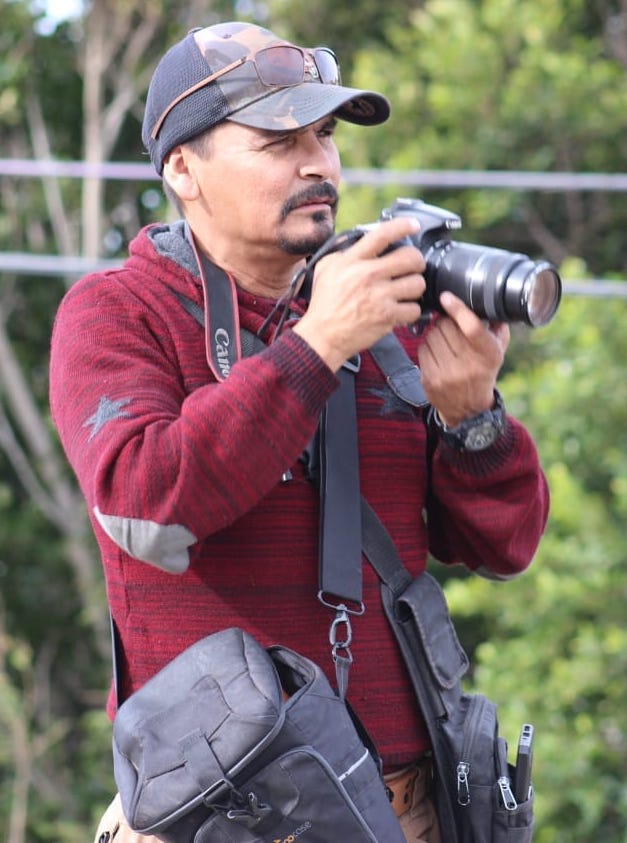 Cause of death: He was ambushed outside his home when he returned after doing a coverage. He was planning to go out on another assignment when he was shot several times, one shot was to the head.

Additional information: In 2019, The San Diego Union-Tribune highlighted Martínez's work covering violence, drugs, and migration in Tijuana in an article. Martínez was part of the protection mechanism for journalists in Baja California and his incorporation into the federal protection mechanism was under review, after a former police officer threatened him in a video posted on December 13, 2021. 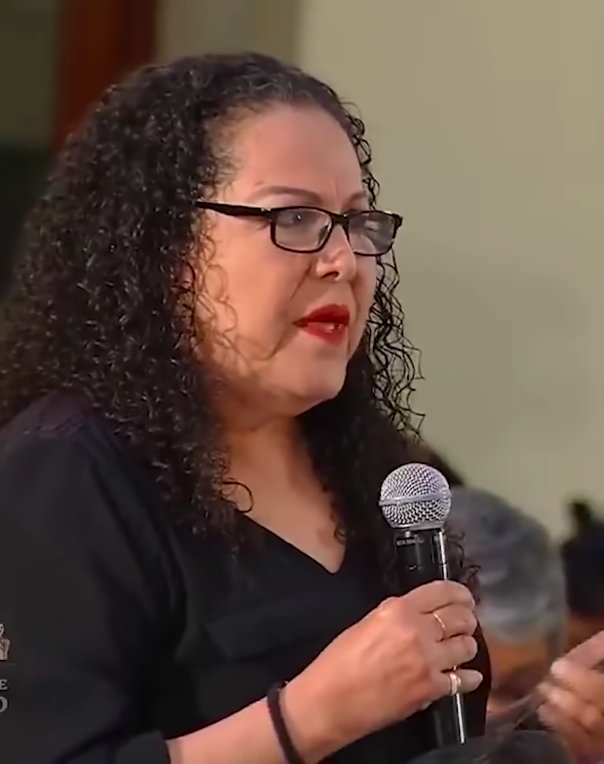 Lourdes Maldonado was registered with the Protection Mechanism of the Mexican Ministry of the Interior. (Photo: YouTube screenshot)

Cause of death: She was in her car outside her house when a man got out of a taxi, got close to her and shot her.

Additional information: Maldonado was registered with the Protection Mechanism of the Mexican Ministry of the Interior. In 2019, she attended a press conference of President Andrés Manuel López Obrador to ask him for help and said that she feared for her life because of a labor dispute against the PSN chain, owned by former Baja California governor Jaime Bonilla. Days before her murder, the journalist announced in a video that she had won the lawsuit. 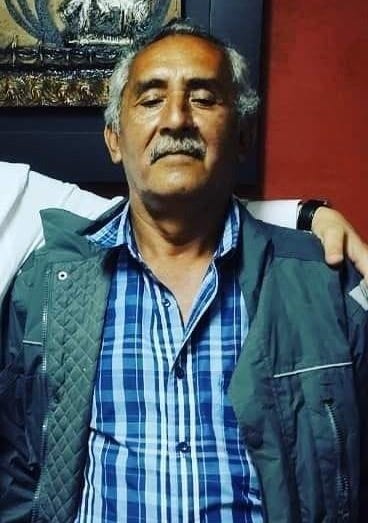 Cause of Death: He was shot several times by multiple men as he came out to answer the door. Toledo was in the office of lawyer and contributor of Monitor Michoacán Joel Vera to record a video column.

Additional information: Monitor Michoacán, which covers politics, crime and security in the city of Zitácuaro and its surroundings, had received death threats as a result of criticism by the outlet of state and municipal authorities, said editor Armando Linares. It is unknown if Toledo was the target of the attack or if it was directed at Vera or another member of the outlet, the editor told CPJ. 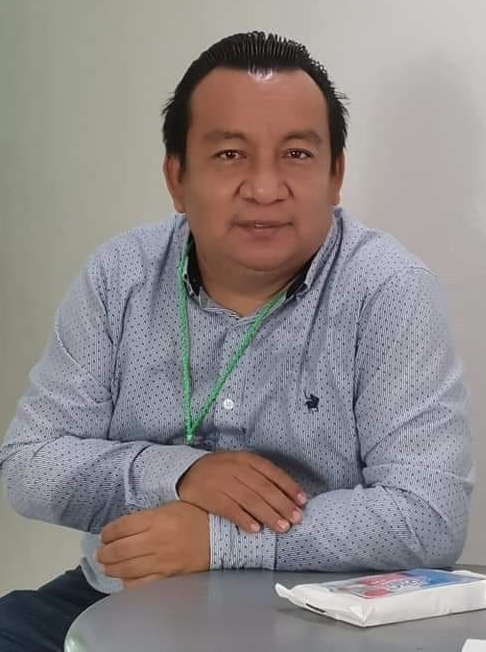 Heber López was with his son when he was killed. (Photo: Heber López's Facebook)

Cause of death: He was shot to death by unknown individuals as he entered his office in the port of Salina Cruz. His son was with him. Two people were arrested a short time later as suspects in the crime.

Additional information: Hours before his murder, López had published a text in which he accused a former municipal woman official of corruption. The organization Article 19 indicated that the journalist had denounced attacks against him in 2019.

The ones who got away 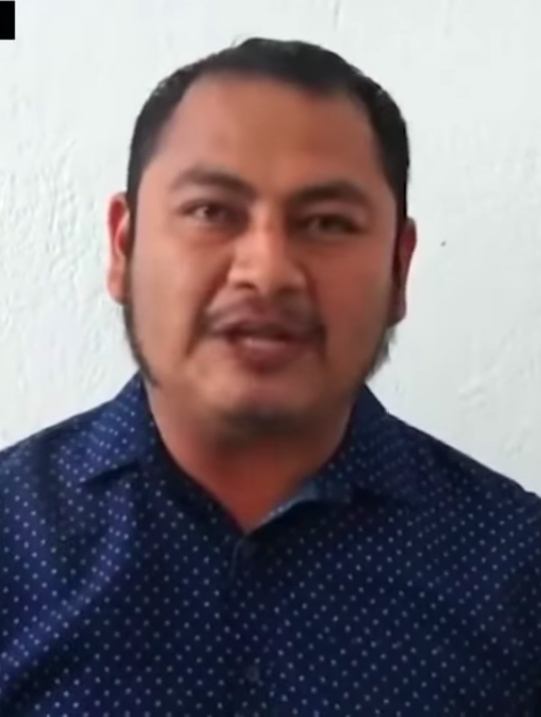 José Ignacio Santiago was unharmed in an attack on a highway in Oaxaca. (Photo: YouTube screenshot)

Description of the attack: The journalist was traveling with his bodyguards in a vehicle to the city of Juchitán, when they noticed that some individuals with long weapons were following them in a taxi. The escorts maneuvered to try to evade the men, who opened fire on the vehicle in which Santiago was traveling. No one was injured.

Additional information: Santiago has bodyguards as part of the Mechanism for the Protection of Journalists of the Ministry of the Interior. 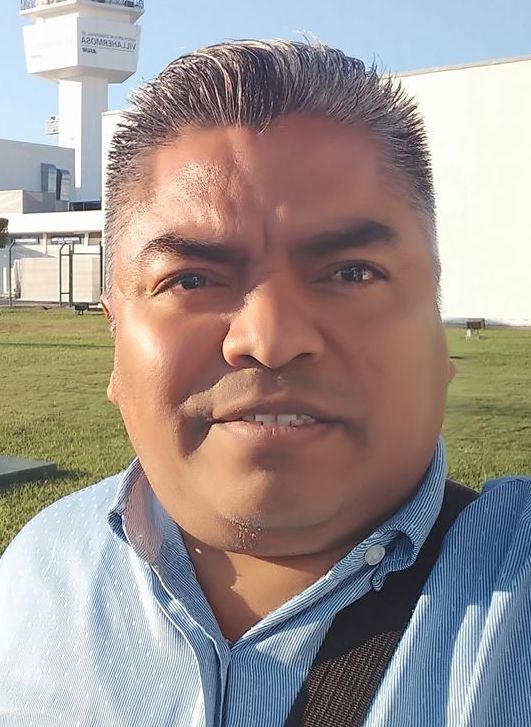 Cordero has a panic button to alert the authorities because he is part of the Federal Protection Mechanism for Journalists. (Photo: Netzahualcóyotl Cordero's Facebook)

Description of the attack: Two individuals entered Cordero's home in the continental area of Isla Mujeres, on the border with Cancún. One of them pointed a gun at him and said, "journalist, I came for you." When the aggressor wanted to cut the cartridge, Cordero raised the arm that was holding the gun, and with the other hand he pressed a panic button to call the National Guard. Neighbors heard the attack and came to help the journalist subdue the aggressor, who ended up hospitalized for the beatings.

Additional information: Cordero has a panic button to alert the authorities because he is part of the Federal Protection Mechanism for Journalists, since he had previously received threats. 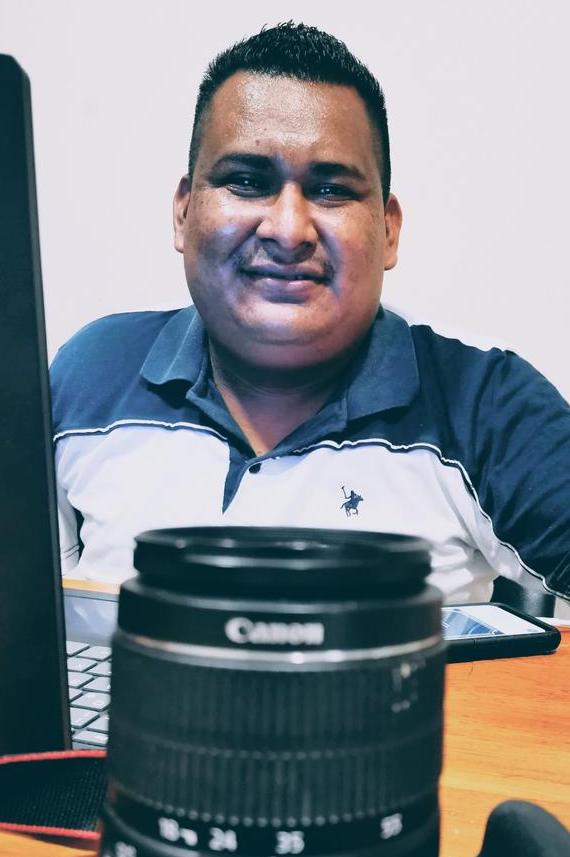 Description of the attack: Individuals who were drinking alcoholic beverages in the street accused the journalist of recording them without their consent. Two of the suspects entered the home of Fabián's mother and her partner, one of them with a weapon. The victim's mother's partner intervened to try to take the gun from the aggressor, who fired several shots. The partner of the journalist's mother was injured.

Additional information: Santiago filed a complaint with the Oaxaca Prosecutor's Office for attempted homicide and injury. However, he complained that the Prosecutor's Office did not take his statement and only took that of the alleged aggressor, who was detained.