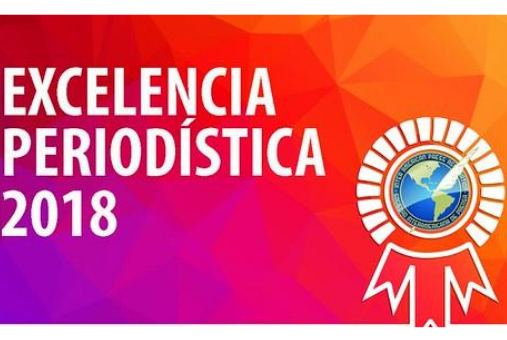 For "its professionalism and courage in the face of indiscriminate violence of the Daniel Ortega regime," the Inter American Press Association (IAPA) awarded the 2018 Press Freedom Grand Prize to independent journalism in Nicaragua, the organization announced on Sept. 5.

The National Association of Hispanic Journalists (NAHJ) inducted Rosental Alves, founder and director of the Knight Center for Journalism in the Americas, and Alberto Ibargüen, CEO of the John S. and James L. Knight Foundation, into its Hall of Fame.

Reports on pediatric healthcare in Venezuela and illegal plastic surgery in Colombia were awarded with the Roche Health Journalism Prize on July 5. 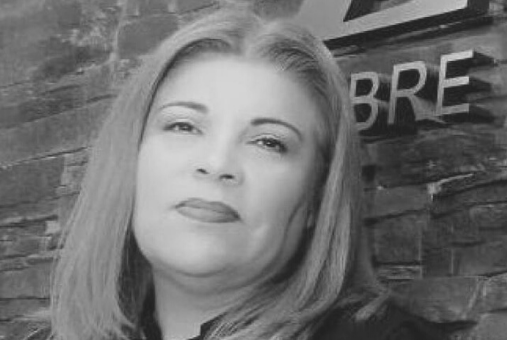 Mexican journalist and U.S. photographer based in Caracas honored with IWMF Courage in Journalism Award

Rosario Mosso Castro, investigative reporter and editor-in-chief of Mexican magazine ZETA, and U.S. photojournalist Meridith Kohut, who documents the humanitarian crisis in Venezuela, are recipients of the 2018 Courage in Journalism Award from the International Women’s Media Foundation (IWMF). 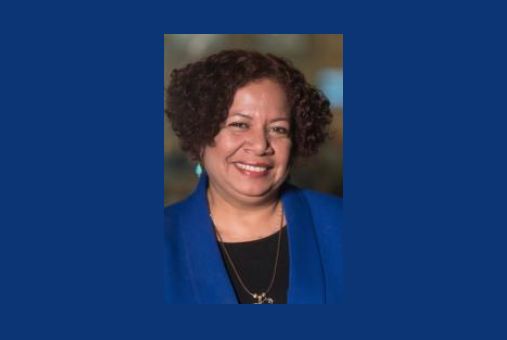 Luz Mely Reyes, co-founder and general director of independent Venezuelan news site Efecto Cocuyo, is one of four women journalists to be honored with the 2018 International Press Freedom Awards from the Committee to Protect Journalists (CPJ).

Just one year after Miroslava Breach was killed in Chihuahua, the United Nations Office in Mexico announced a press freedom award to honor the journalist and her colleague Javier Valdez, both murdered in 2017.

Journalists from ten Latin American countries are among the winners of the 2017 Excellence in Journalism Awards from the Inter American Press Association (IAPA).

Collecting information about journalism awards in Brazil has become something of an obsession for journalist Gustavo Panacioni.

In his more than 30 years as a journalist, Jorge Ramos has dedicated himself to holding power to account, to being a rebel, to disobeying, something he advises the next generations of journalists to do. Ramos, winner of the 2017 Recognition of Excellence of the Gabriel García Márquez (GGM) Journalism Award, has been committed to "causing discomfort and [doing] it through journalism,” as Venezuelan journalist Laura Weffer explains.