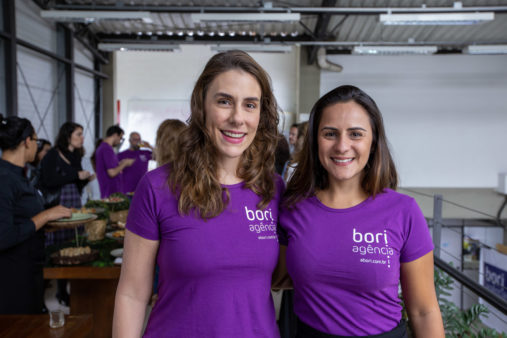 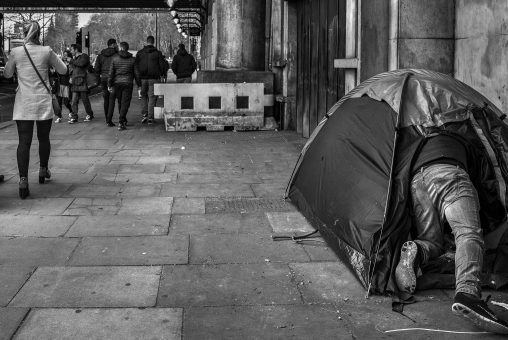 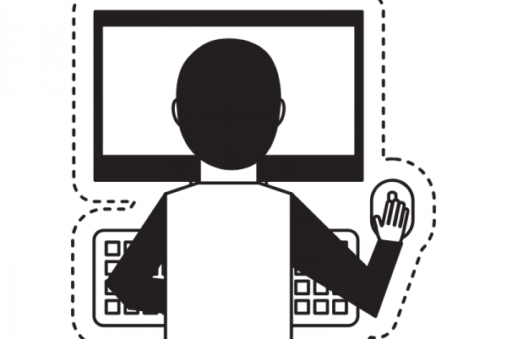 With individual projects, Brazilian journalists find a way to produce exclusive content and claim a space in the market

Journalism is a collective job, but Brazilian journalists have subverted this rule by launching one-man outlets, developed by the need to publish in-depth stories and analysis of public policies and other subjects that do not find space in traditional outlets. 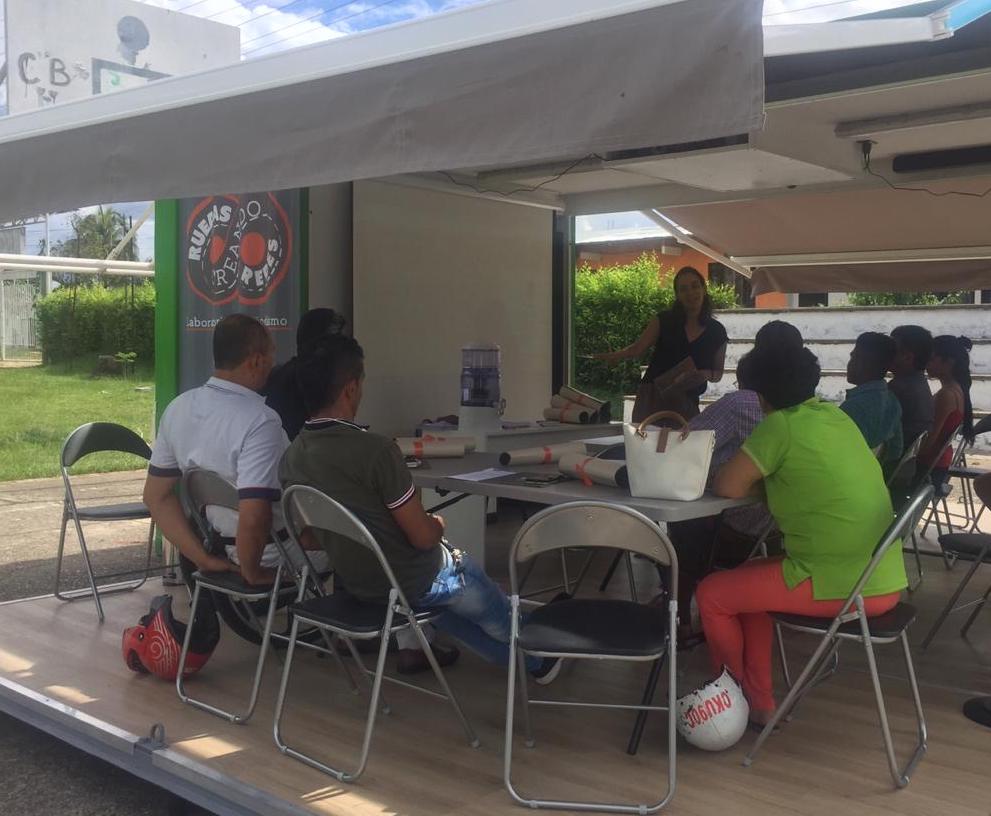 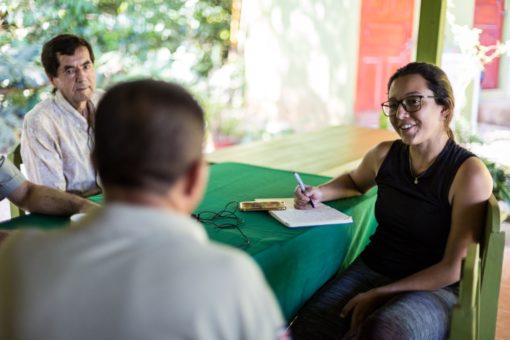 From northwestern Costa Rica, a small bilingual newspaper is using solutions journalism to tell stories of how residents are solving their communities’ problems. 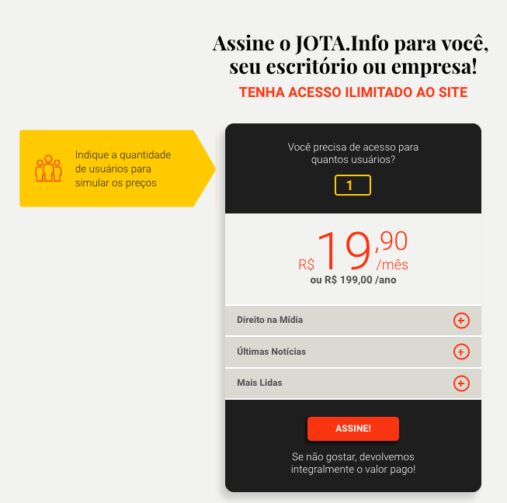 It is the potential development of this expertise that attracted the venture capitalists, aiming to open new markets and replicate the model in other countries. 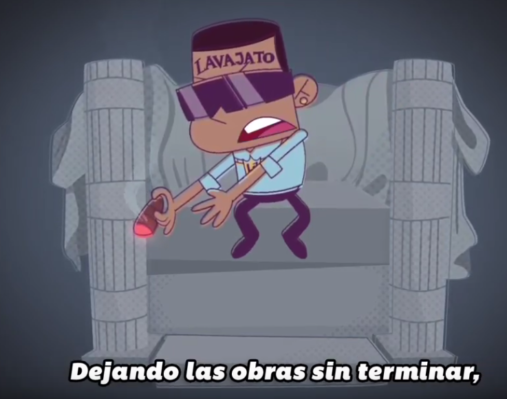 The CEO of Plop Contenido believes that Ampli is still in an experimental stage, in which he wants to test the premise that it is possible to produce news content with a humorous footprint.