A journalist and host at a community radio station in Colombia was shot dead while working in the station's studio on Oct. 18. 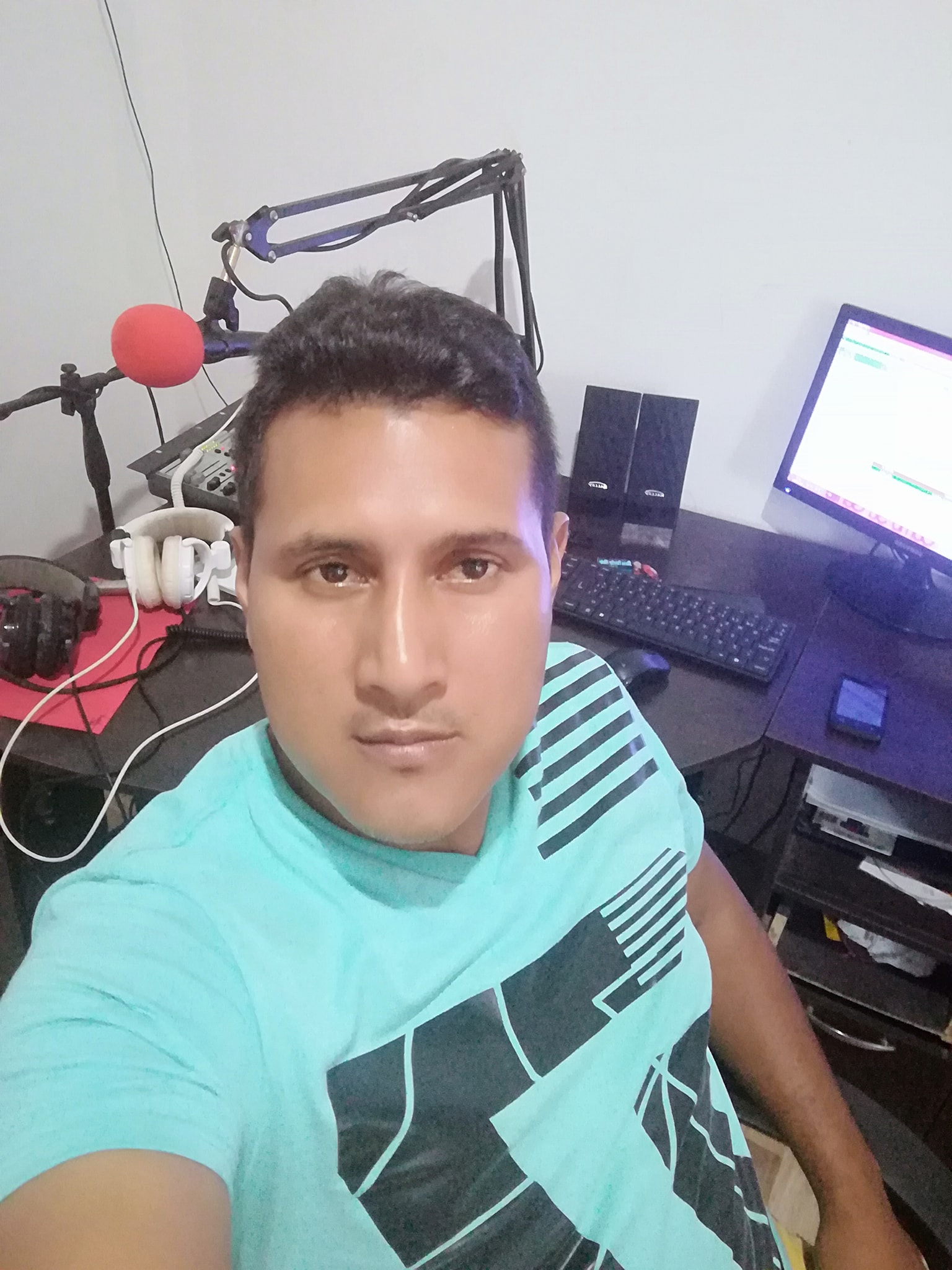 The site for RCN Radio reported that two people broke into the studio, shot the journalist several times and fled without being identified.

According to El Colombiano, Córdoba also worked as an event host and manager of musical artists in the region.

Nariño's secretary of government, Mario Viteri, told RCN Radio that no threats had been reported against Córdoba and that security measures had been tightened at the station while the case was being investigated.

“As a journalist I reject all violence against my colleagues in the department of Nariño,” said Camilo Romero, governor of Nariño, through his Twitter profile. “Solidarity with family and friends of Javier Córdoba. This murder reflects the vulnerability of journalism in conflict zones. That this crime does not remain in impunity.”

The Colombian Press Freedom Foundation (FLIP, for its acronym in Spanish) also said on its Twitter profile that it “regrets and rejects” Chaguendo's murder.

“The FLIP warns of the total absence of the State in this population and the growing increase of threats against journalists in the department of Nariño. We demand immediate actions from @FiscaliaCol [public prosecutor] and @PoliciaColombia to clarify the circumstances of this murder,” the organization said.

Also on Twitter, the European Union Delegation in Colombia said it deeply regretted the assassination of Chaguendo "and the threats to Nariño journalists." “The development of a country also depends on its right to be informed. For a press free of threats,” it wrote.

According to a report by El Espectador, Nariño is one of Colombia's most violent departments. Located in the south of the country, on the border with Ecuador, in Nariño, “there are a number of outlaw groups that fight over criminal revenue from drug trafficking and illegal mining,” the newspaper said.

As quoted by El Colombiano, FLIP has so far reported 340 violations of press freedom, which affected 410 communicators in 2019 in Colombia. These violations include two murders, six forced displacements, three kidnappings, and one case of sexual violence.