The car of Haitian journalist Kendi Zidor, reporter and columnist for newspaper Le National, was shot several times in Port-au-Prince, according to local media. 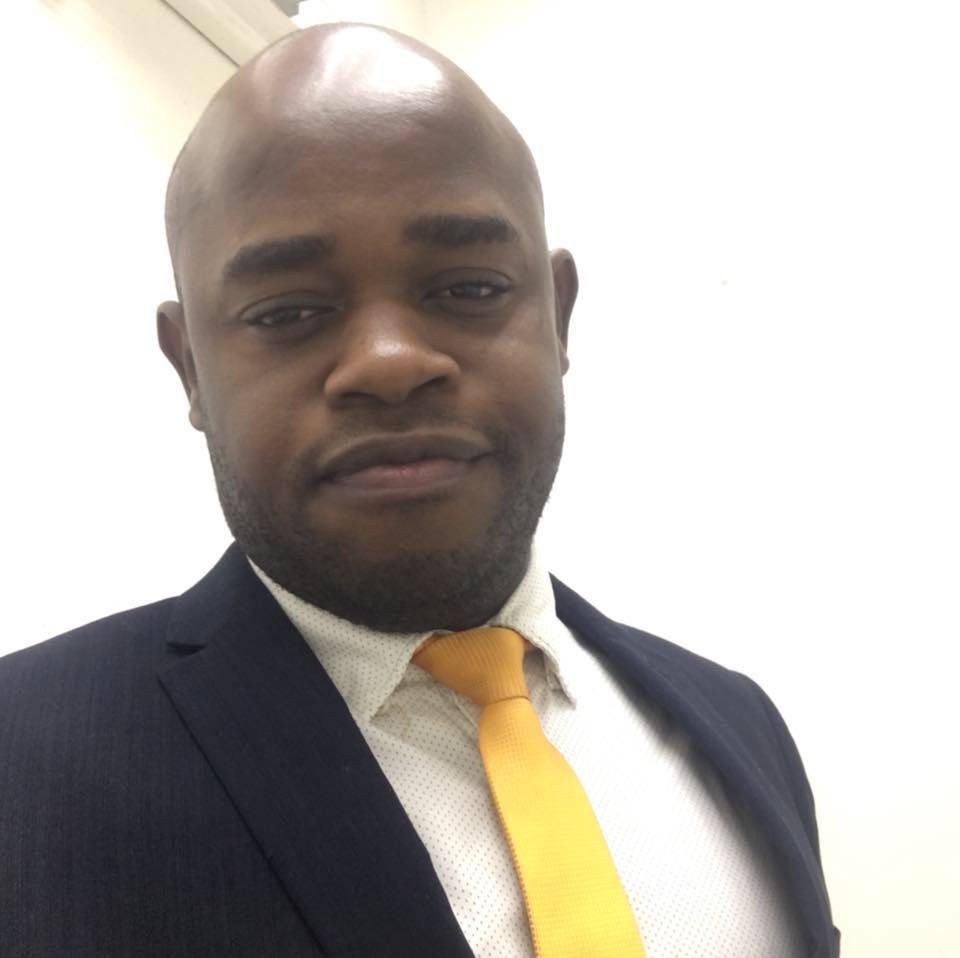 Zidor refused to stop his vehicle after three people on a motorcycle signaled for him to stop, according to Le Nouvelliste. Then, they started to shoot at him.

The journalist, who is also the editor-in-chief of radio Solidarité, was not harmed, according to Loop Haiti.

Zidor told the news site that he didn’t want the incident to be disregarded as banditry happening in the country.

The journalist received threatening messages following the May 23 publication of an editorial in which he criticized how authorities handled the alleged torture and murder of dozens of people in November 2018, as reported by the Committee to Protect Journalists (CPJ).

The journalist filed complaints with authorities following these threats and the shooting against him, CPJ added.

CPJ called on authorities to investigate the threats against the journalist and punish those responsible.

"This attack on journalist Kendi Zidor and the threats against his life clearly illustrate the dangerous conditions for journalists in Haiti," said CPJ South and Central America Program Coordinator Natalie Southwick, according to a statement from the organization. "Haitian authorities must step up efforts to respond to and investigate incidents of violence against the media, and ensure those responsible are brought to justice."

Another journalist was recently killed in the country’s capital. Pétion Rospide, presenter for Radio sans fin, was killed while driving home from work on June 10. Journalist Robenson Sanon was hit by a bullet on Feb. 13 during a confrontation between police and demonstrators protesting against the government of President Jovenel Moíse.