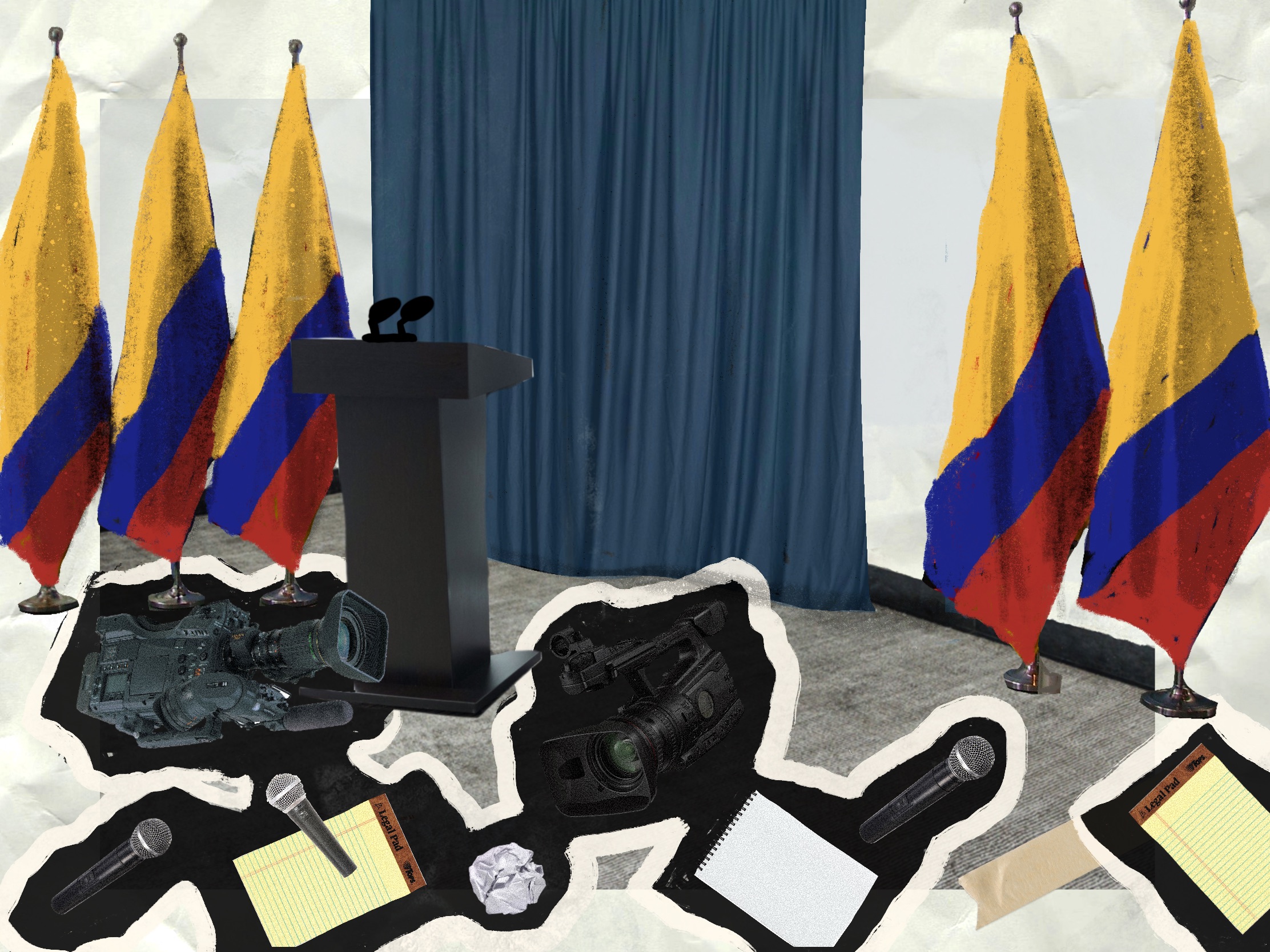 Colombian journalists commemorate the Day of the Journalist with ‘Unprotected’ report, ahead of 2022 elections

Journalists in Colombia warned that declining working conditions for the press could become more pronounced in 2022, an election year. The Federation of Colombian Journalists (Fecolper, by its Spanish acronym), released a report title “Unprotected on Feb. 9, the Day of the Journalist in Colombia, assessing the state of journalism and the challenges Colombian journalists face. 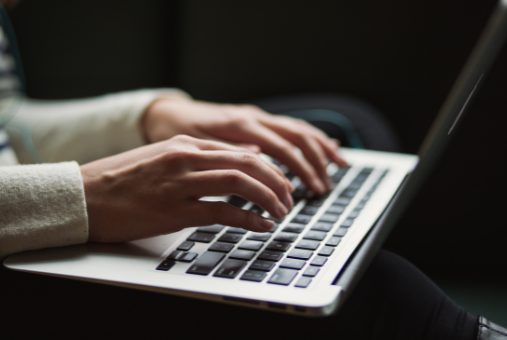 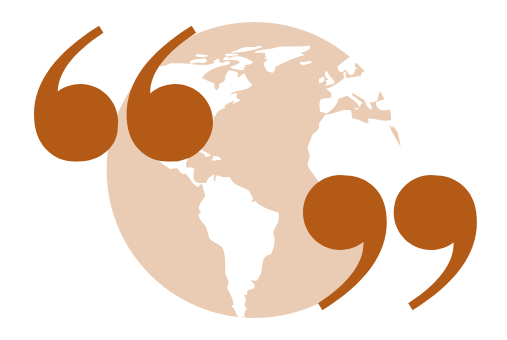 Why is press freedom important to Latin American journalists? We asked, and this is what they said.

To mark World Press Freedom Day, LatAm Journalism Review (LJR) decided to revive a social media campaign in which we ask journalists from Latin America a simple question: “Why is press freedom important to you?” 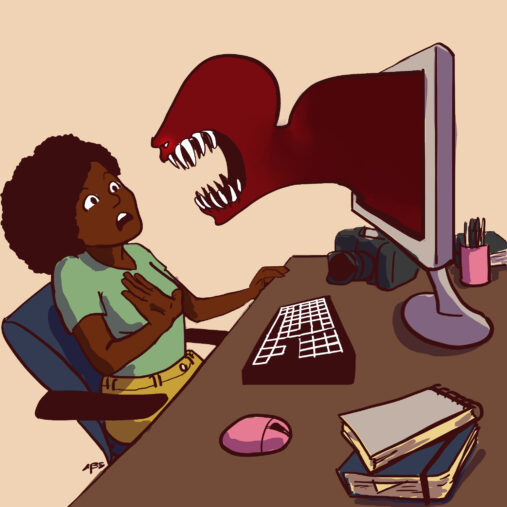 Threats and obstacles to journalism in the digital environment will be the topics discussed during this year's commemoration of World Press Freedom Day. Progress will also be analyzed on journalists' safety and impunity, on the 10th anniversary of the UN Plan of Action on this issue. 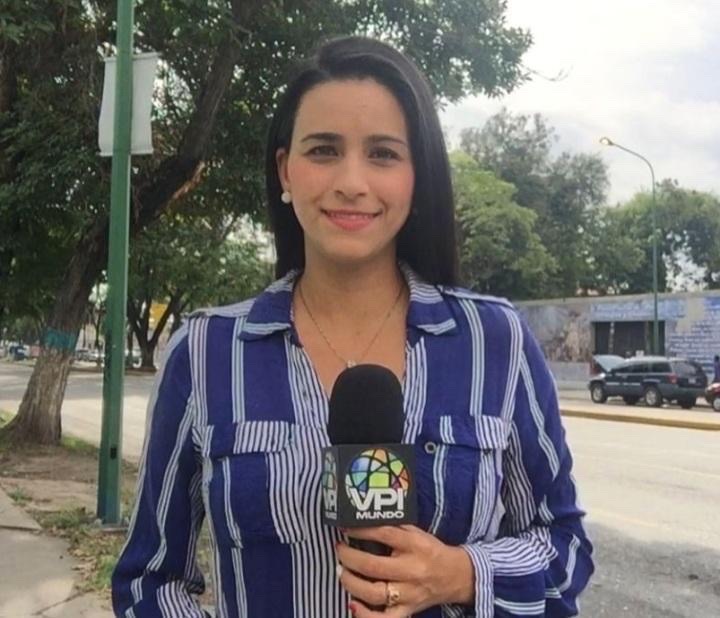 ‘A country where everything you say can be used against you.’ Venezuelan journalists fight against the new survival mechanism: self-censorship

A surveillance environment in Venezuela has led to the beginning of doubt against free expression – the beginning of self-censorship. Venezuelan journalists have had to find a way to reinvent themselves between censorship, threats, misinformation and media sanctions. 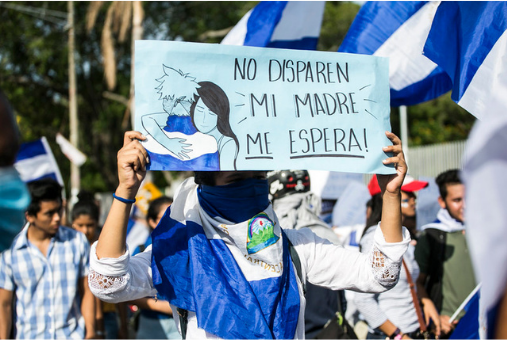 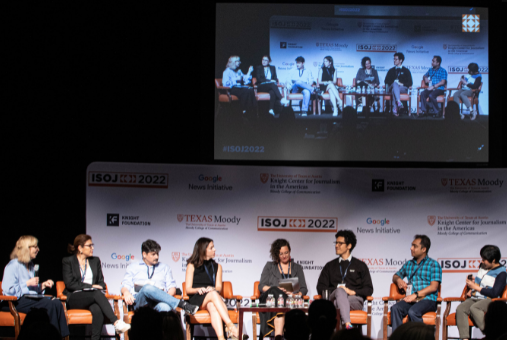 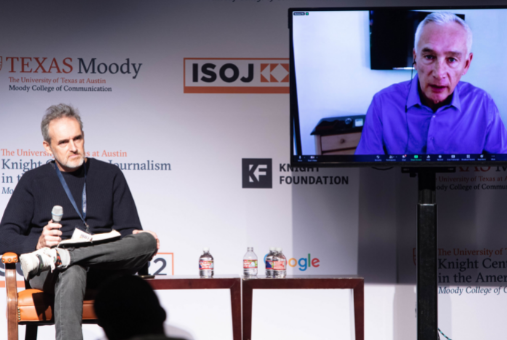 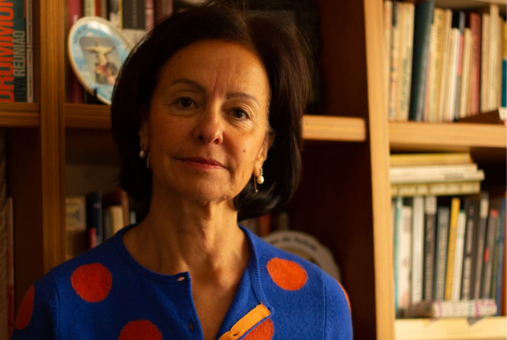