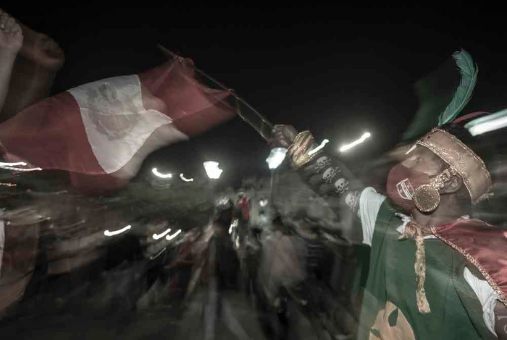 In almost a week of peaceful demonstrations throughout the Peru, journalists also became targets. 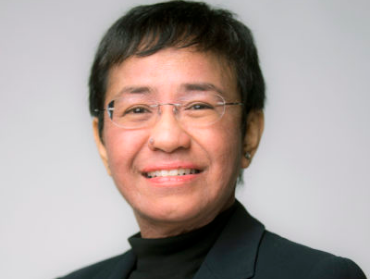 During the first panel of ISOJ online 2020, Filipino-American journalist Maria Ressa explained how technology is affecting the democracy not only in the Philippines but around the world. She talked about the complex disinformation networks targeting journalists and freedom of expression. 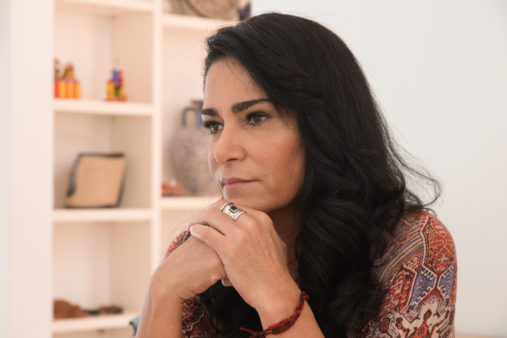 Juan Sánchez Moreno, who was commander of the Attorney General's Office of the state of Puebla, was convicted on Jan. 15 for the crime of torture against Mexican journalist Lydia Cacho, which occurred in 2005

Attacks on the press in Brazil rise 54% in 2019, according to Fenaj report

Attacks against media outlets and journalists in Brazil increased by 54 percent in 2019, compared to the previous year, according to general data from the report of the National Federation of Journalists (FENAJ)

Brazilian President Jair Bolsonaro made 116 attacks on the press in 2019, according to Fenaj

According to Fenaj's president, Maria José Braga, this is the first time the entity has carried out this kind of monitoring with a president. She stated that today there is an institutionalization of attacks on the press 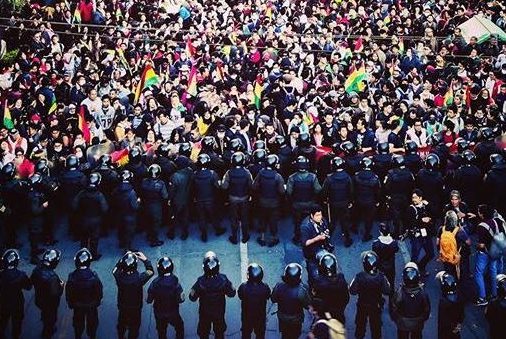 Glenn Greenwald, a U.S.-born journalist who lives in Brazil and co-founder of The Intercept and The Intercept Brasil, was slapped during a live show on Brazilian radio station Jovem Pan on which he appeared as a guest. 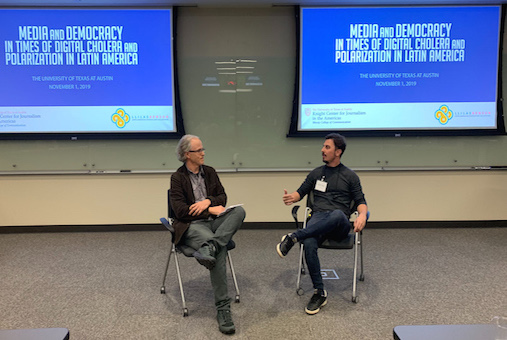 Never in the history of Brazil have journalists and digital media been attacked the way they are being targeted now, said Leandro Demori, executive editor of investigative site The Intercept Brasil.