A radio host who was critical of local authorities was shot and killed in eastern Honduras on Oct. 31 by unknown individuals riding a motorcycle. 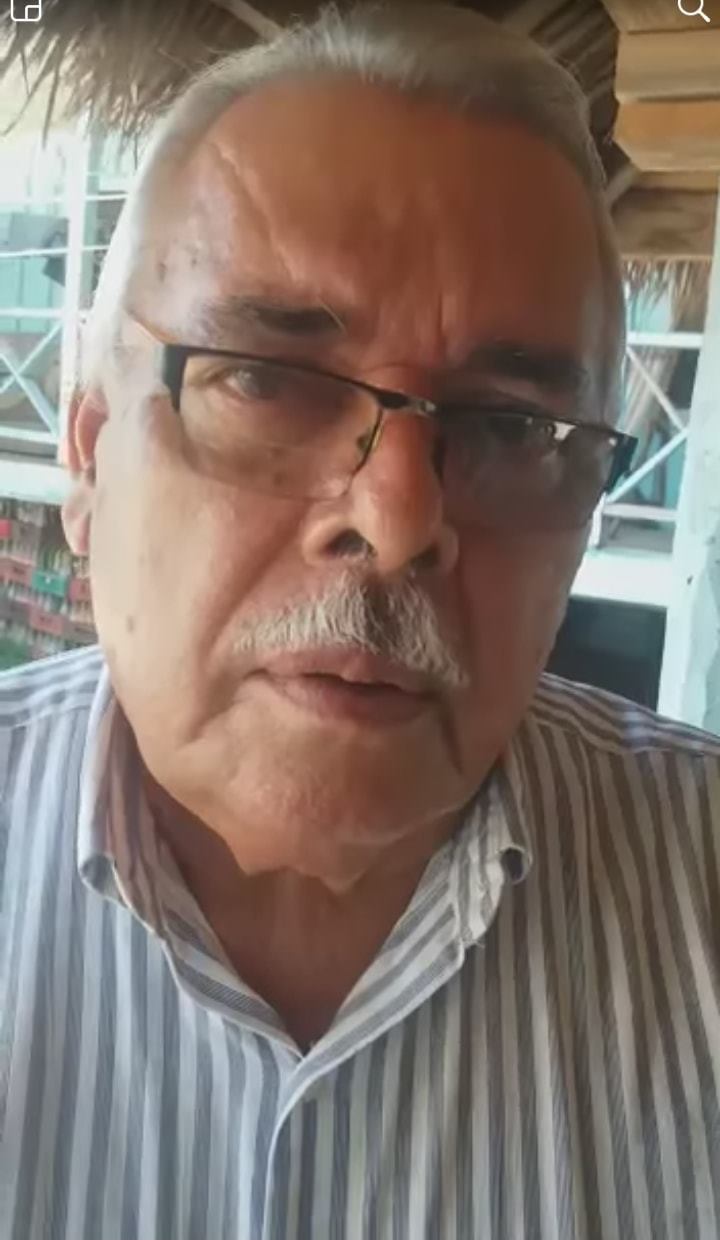 Buenaventura Calderón, 73, was in Puerto Lempira in the department of Gracias a Dios with his wife, professor Maribel Bolian, when they were both attacked, according to freedom of expression organization C-Libre. Calderón died on the scene and Bolian died later in the hospital.

They were returning from their business and were in front of their home when the attack happened, El Heraldo reported.

Calderón had a radio program on the station Kupia Kumi 94.9, owned by the Catholic Church in Puerto Lempira, as C-Libre reported. He was also a leader in the Partido Libertad y Refundación (LIBRE) Gracias a Dios, it added.

Both Calderón and Bolian were well-known in the area, according to El Tiempo.

People who knew Calderón told the Committee to Protect Journalists (CPJ) that the host was critical of local authorities on air and alleged corruption in education and healthcare services. They also said he pointed to investigations of drug trafficking cases that went unpunished.

C-Libre said Calderón is the fifth media professional killed in Honduras in 2019.

“Honduran authorities should thoroughly investigate the killing of Buenaventura Calderón and determine if it was linked to his reporting,” said CPJ Central and South America Program Coordinator Natalie Southwick, according to an organization press release. “Radio journalists are a vital source of information for isolated and rural communities in Honduras, and authorities must ensure any attempts to silence them do not go unpunished.”