Setbacks and victories in press freedom, plus lessons from innovative projects in Latin America: A look back at the most important stories of 2021

As we finish 2021 and enter a new year, the LatAm Journalism Review (LJR) team takes our annual look at the most interesting and important stories we covered this year.

Countries like Nicaragua, El Salvador, Guatemala and Cuba experienced worsening and worrying setbacks to press freedom coming from the State. But, there were also important victories for press freedom in the region, as when the Inter-American Court condemned Colombia in the case of the abduction, torture and sexual assault against Jineth Bedoya Lima.

We also saw innovation in terms of collaboration, data journalism, the creation of new digital native outlets and more. We brought you behind the scenes of how many award-winning investigations were made and the lessons learned.

‘In Guatemala, there are no institutional checks and balances,’ says journalist José Rubén Zamora after a recent denunciation of persecution 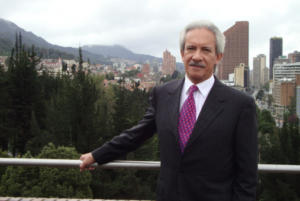 For José Rubén Zamora Marroquín, founder and director of Guatemalan newspaper elPeriódico, the government wanted to "fabricate" a criminal case against him by reopening, at the end of October, a case closed years ago. In an interview with LJR, Zamora added that this is because the institutions of the Guatemalan government lack political and financial autonomy, and obey the government of the day. 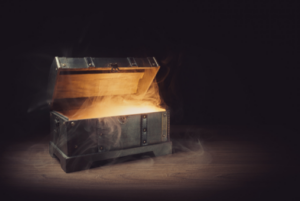 Many of the more than 100 Latin American journalists who participated in the Pandora Papers collaboration, the largest journalistic investigation in history, belong to small and medium-sized newsrooms, whose relevance has been strengthened by the impact of their investigations and by their work with large media around the world. 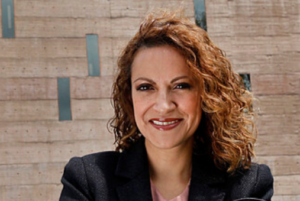 In an historic decision, the Inter-American Court of Human Rights (Inter-American Court) found the Colombian State responsible for the violation of several rights of journalist Jineth Bedoya Lima as a result of her May 2000 abduction, torture and sexual assault in retaliation for her journalistic work. 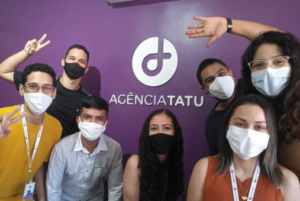 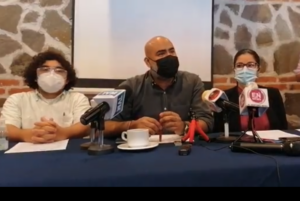 In September, the Association of Journalists of El Salvador warned that 2021 was shaping up to be one of the most violent and restrictive years against journalists in the country, with the National Civil Police leading violations against the press. 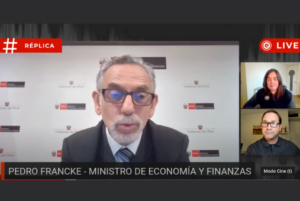 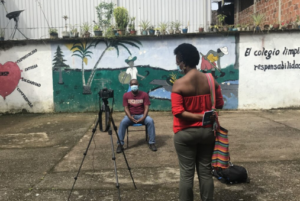 The Colombian Foundation for Press Freedom decided that the problem of the country's news deserts should be addressed more directly. And to try to solve it, it created a media outlet and mobile journalism lab so that people from different municipalities can create and disseminate local information. 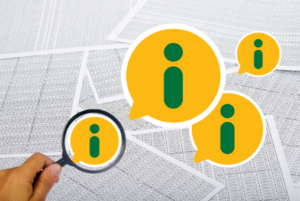 Seventy stories and still counting. This is the main result of an ongoing struggle waged since 2017 for the disclosure of all pension and retirement payments from the Brazilian government. On the front line is Fiquem Sabendo, a journalism agency specializing in the country’s Freedom of Information Act. 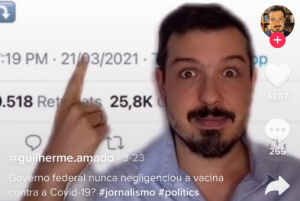 “Latin American journalists are understanding the need to use TikTok as a more direct way to reach that young audience that uses entertainment as a communication tool,” Noelia Gonzalez Pereyra told LJR.

April marks three years of social crisis in Nicaragua; journalists tell what it's like to work under repression from the regime 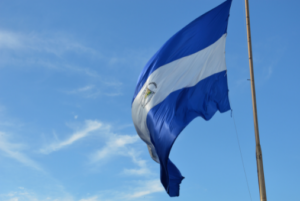 In April 2021, Nicaragua completed three years of crisis that began when the country was shaken by serious protests. The demonstrations are a milestone in the country, because, after them, the Nicaraguan regime and supporters of the governing party, the Sandinista National Liberation Front, turned against the press and opponents.