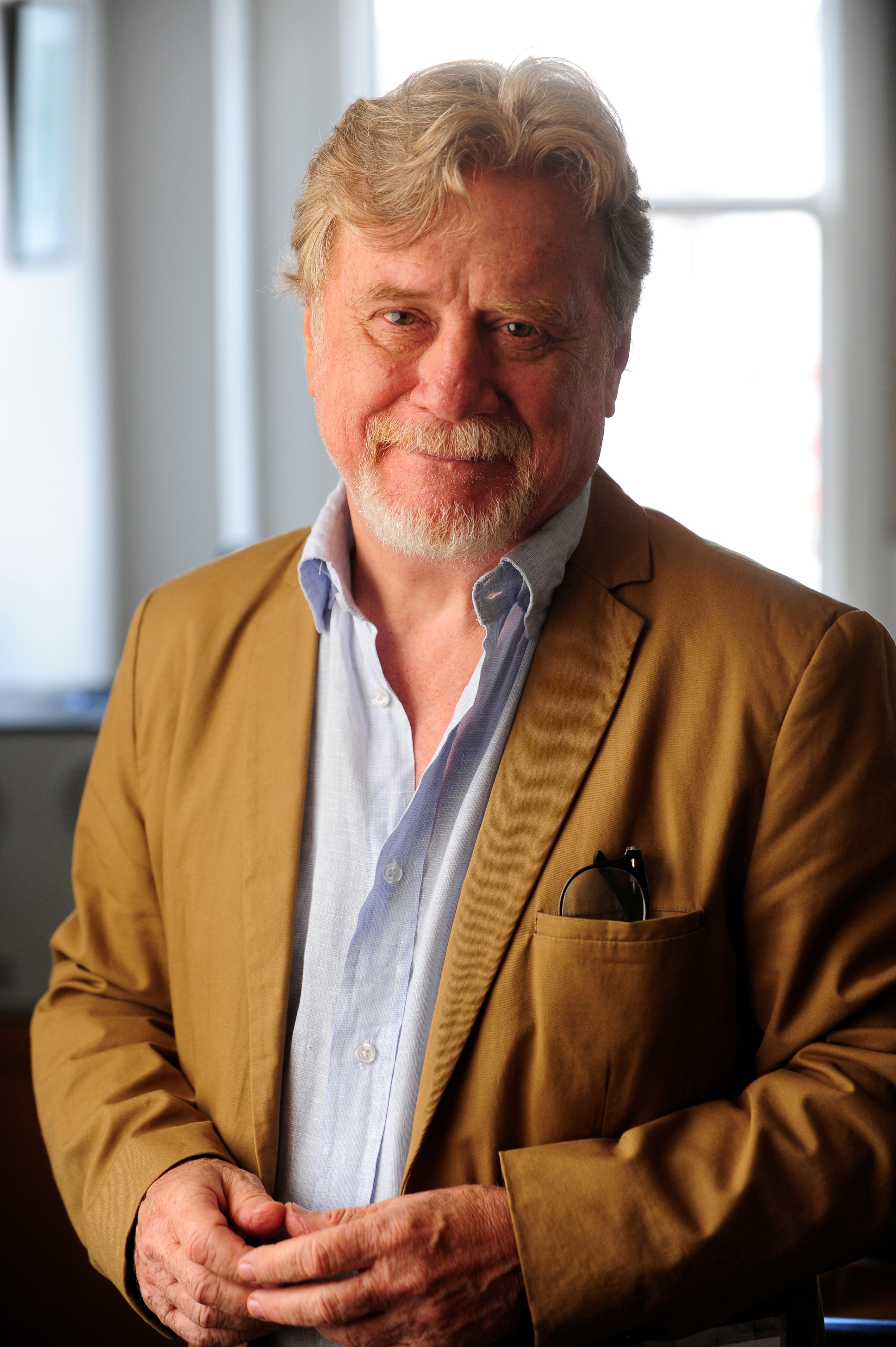 Argentine newspapers were late in the trend of the world press to implement paywalls to limit access to content to readers who pay for information. Clarín, a pioneer in the country, launched its digital subscription system just in 2017. For comparison, the Reforma group, from Mexico, was the first in Latin America to adopt the paywall, in […] 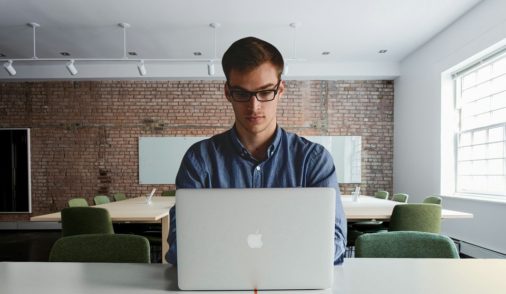 With a trained reporter's eye, Camarotto noted a curious tendency: the departure of senior journalists from newsrooms to join the communications teams of the governments in the region 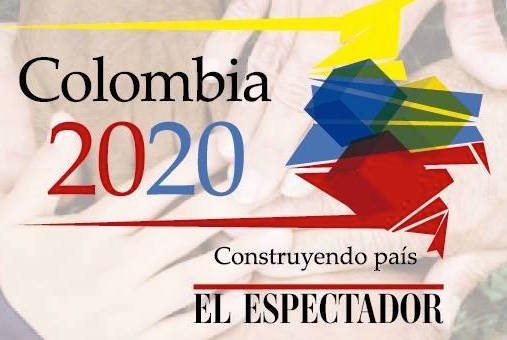 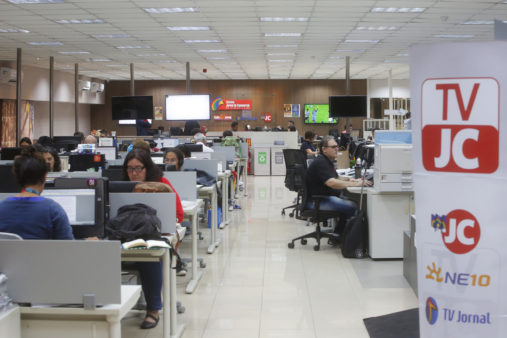 In Brazil, today, there are 26 century-old newspapers in circulation. To stay relevant, they strive to stay true to their history and connected with readers who’ve been with them for decades, emphasizing their belonging to the community.

Out of necessity, more Brazilian newspapers are saying goodbye to print and investing in digital. Will they survive?

The gloomy end of Jornal do Brasil is not necessarily the rule that is being followed by other Brazilian newspapers that, more recently, have also given up their daily print editions to prioritize digital platforms. 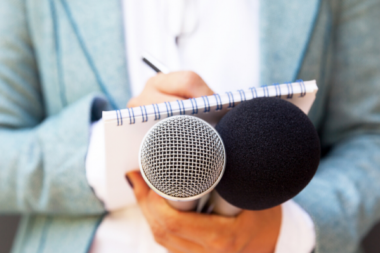 The board of directors of newspaper El Nuevo Diario reported that it decided to discontinue its digital and print publication due to economic, technical and logistical difficulties that make its operation "unsustainable" after four decades of circulation. 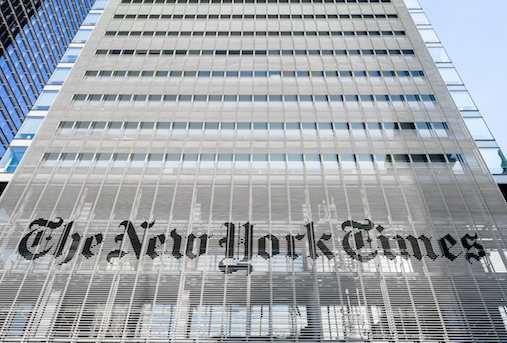 The New York Times ends Spanish edition for financial reasons, says it will continue with translations

In a note to readers on Sept. 17, The New York Times abruptly announced the end of its Spanish edition, after more than three years, for financial reasons.