WhatsApp has 120 million active users in Brazil, according to what the company reported in July this year. This number is equivalent to more than half of the Brazilian population, estimated at 208.5 million people. 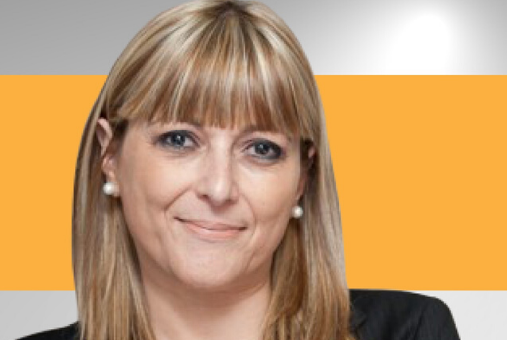 How to cover artificial intelligence and understand its impact on journalism: MOOC in Spanish, in partnership with Microsoft

The term “artificial intelligence” has been around since 1956, and yet many journalists are unfamiliar with its history and impact on the world today, even as its influence grows everywhere, including on how we gather and report the news.

The intense mining activity that takes place in a vast area of the Venezuelan Amazon inspired a group of journalists interested in social and environmental issues to work collaboratively across borders.

The Knight Center for Journalism in the Americas is pleased to announce the publication of its latest free ebook, “Innovators in Latin American Journalism.”

About a month ago, the MemeNews project started sending a daily bulletin with news headlines and summaries focusing on the Brazilian Legislative, Judicial and Executive branches. But more than being a newsletter, MemeNews wants to engage its readers in the stories they report using one of the best inventions of the internet: memes.

The ten commandments of crowdfunding for journalists, based on the successful campaigns of Brazil's A Pública

Since 2013, Agência Pública has raised more funds through collective financing on the Catarse platform, the largest in Brazil, than any other journalistic organization. We held three campaigns, one every two years, to finance our Reportagem Pública (Public Report) project. In total, 2,429 readers supported us with R $231,167 (about US $67,000).

The goal with this article is to explain how can Design Thinking can help you become a better digital journalist, with a business mindset and collaborative skills. This has helped me a lot, and I hope it helps you, too.

The Iberian American Digital Journalism Colloquium, which emerged over the years as an informal post-ISOJ (International Symposium of Online Journalism) conversation among journalists from Latin America, Spain and Portugal attending the symposium, convened an interesting group of innovative journalists for its eleventh edition. Those in attendance shared their experiences and projects at the School of Journalism at the Moody School of Communication at the University of Texas, Austin, on April 15.