With collaboration among 24 Brazilian outlets, the Comprova project returns to combat disinformation about the coronavirus

Comprova, a Brazilian collaborative project that brings together 24 media outlets in the country, started what it calls a special phase to verify information about the new coronavirus. 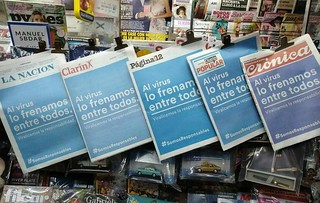 The worldwide crisis of the new coronavirus pandemic is spreading a rare wave of collaboration between competing media outlets in Latin America. During the week, publications from at least six Latin American countries published identical covers 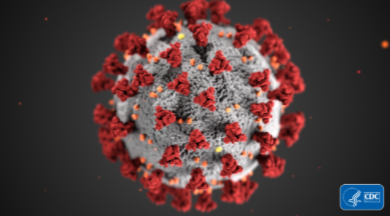 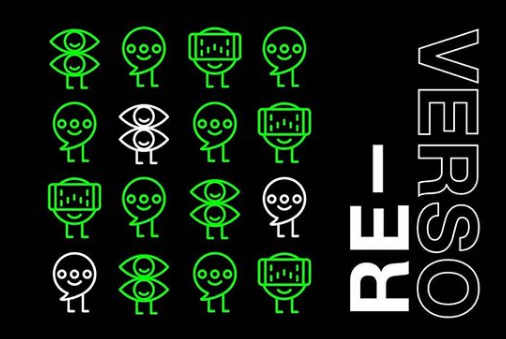 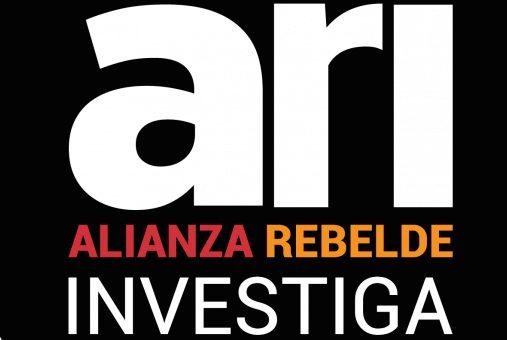 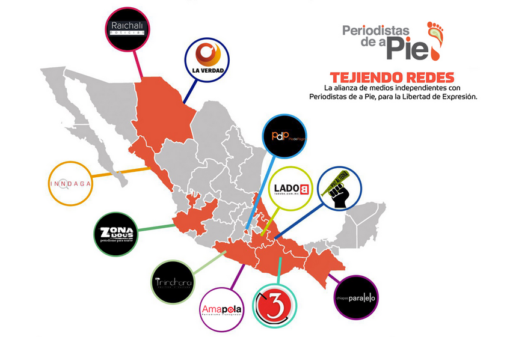